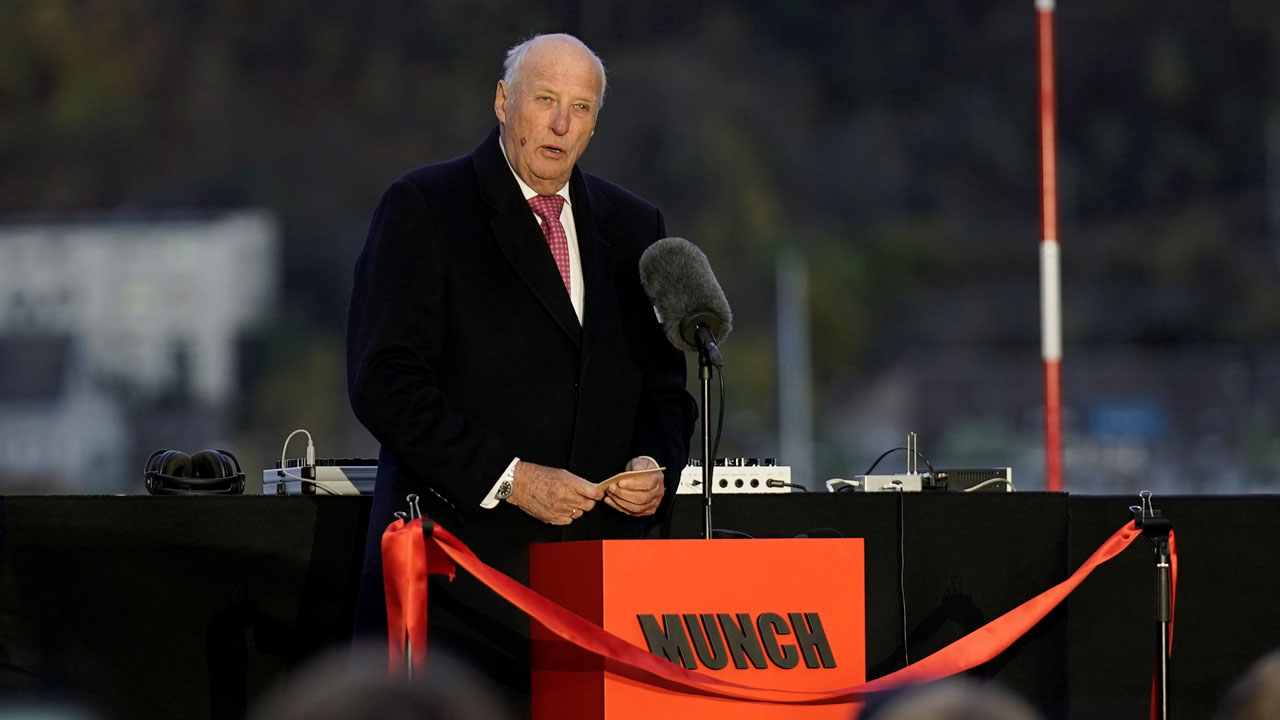 Norway’s 85-year-old King Harald V was discharged from hospital on Monday after being admitted for an infection and is “in good health”, the royal palace said.

The king, who has been on the throne for 31 years, was admitted to a hospital in Oslo on Thursday where he was treated with antibiotics.

“The king is in good health”, the palace said in a brief statement announcing his discharge.

Harald, whose duties are mostly symbolic, has suffered from a number of health problems recently, including Covid, knee surgery in 2021 and respiratory problems the year before.

The former Olympic yachtsman has refused to abdicate and even took part in the World Sailing Championships in early August.

He is the grandson of Haakon VII — the first Norwegian regent after the country gained independence in 1905 — and has ruled the Scandinavian country since January 1991.