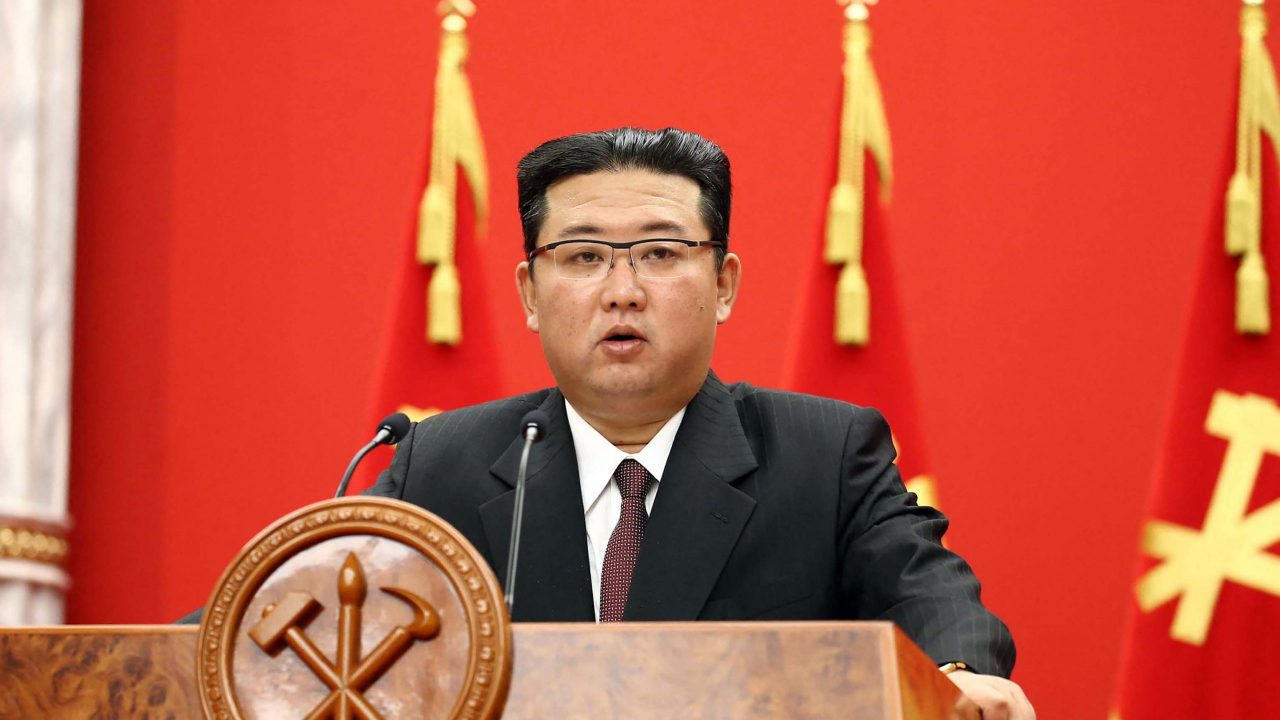 North Korea’s rubber-stamp parliament will hold its next session in September where it is set to discuss new laws and other organisational issues, state media said Monday.

The hermit state’s legislative body meets only once or twice a year, mostly for day-long sessions to approve budgets or other decisions deemed necessary by the ruling Workers’ Party.

“The 7th Session of the 14th Supreme People’s Assembly (SPA) of the DPRK will be convened in Pyongyang on September 7,” the official Korean Central News Agency (KCNA) reported.

“The session will discuss the issue of adopting the law on the socialist rural development and the law on landscaping and the organisational matter,” it added.

Such meetings are carefully monitored by observers for any changes to economic policy or a reshuffle of high-ranking officials.

It is unclear whether leader Kim Jong Un will attend the upcoming meeting. Kim did not attend the last session in February this year.

Under Kim, the North has made rapid progress on its weapons programmes and has carried out a record-breaking blitz of tests this year, including firing an intercontinental ballistic missile at full range for the first time since 2017.

Last month, Kim said his country was “ready to mobilise” its nuclear deterrent in any future military conflict with Washington and Seoul.

Talks with the United States have been deadlocked since the collapse of a summit in 2019 between Kim and then-US president Donald Trump over sanctions relief and what the North would be willing to give up in exchange.

The meeting comes as North Korea has reported “no new Covid-19 fever cases” in recent days.

Pyongyang has also claimed that everyone who had fallen sick since an Omicron outbreak in May has now recovered.

In a separate report, KCNA said the North would hold a national meeting early this month to review the “successes, experience and lessons in the state emergency anti-epidemic work”.