Musk and Twitter: Volatile liaison ends up in court 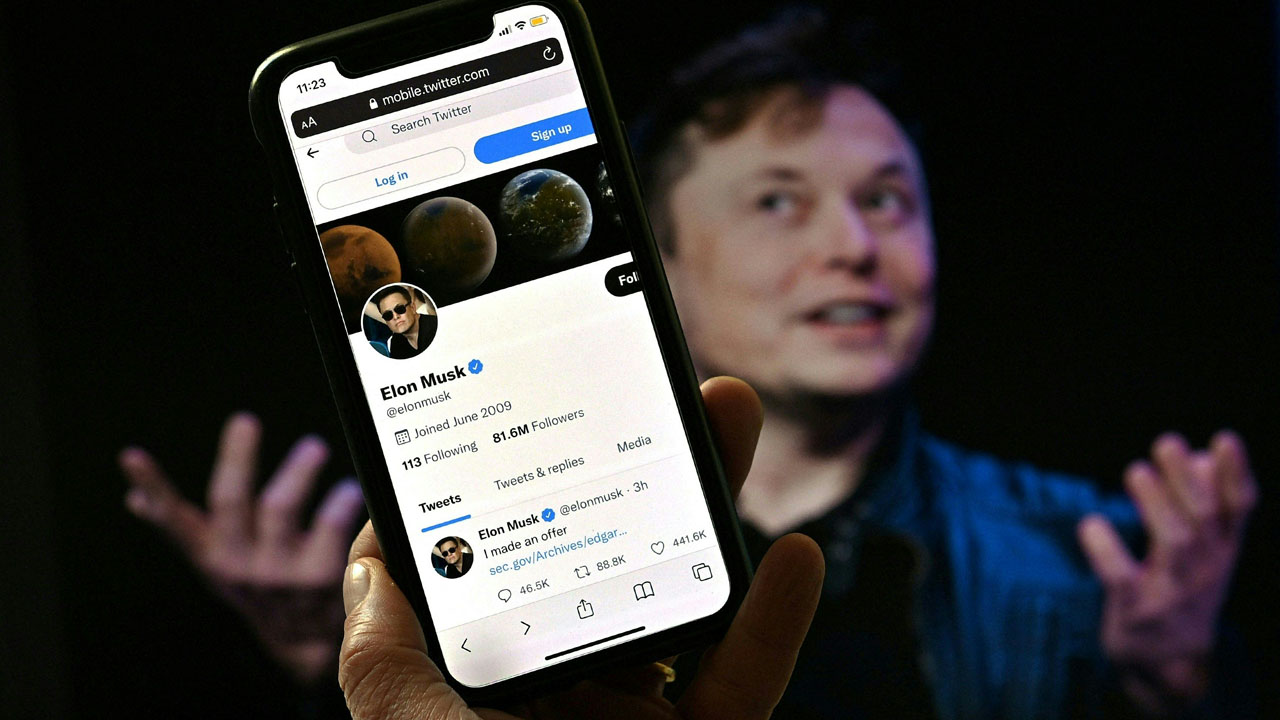 Elon Musk’s pursuit of Twitter was a melodrama from the beginning — a volatile courtship between a mercurial billionaire and an influential social media platform.

That relationship — a love-hate affair from both sides — is now set for an acrimonious court battle.

The courtship
It all began with an expensive first date: Musk — a longtime Twitter user known for inflammatory tweets — snapped up 73.5 million shares at a cost of nearly $2.9 billion.

The purchase, which was revealed in an April 4 regulatory filing and gave him a 9.2 percent stake in the company, sent Twitter shares soaring and sparked speculation that Musk was seeking an active role in the social media company’s operations.

It also earned him a seat on the board. CEO Parag Agrawal announced the offer — in a tweet, of course — and called Musk “a passionate believer and intense critic of the service which is exactly what we need.”

But the initial euphoria didn’t last: Agrawal said on April 10 that Musk had decided against joining the board, a move the Twitter CEO believed was “for the best.”

Rather than amicably parting ways, Musk launched a hostile takeover bid for the company, offering $54.20 a share, an April 13 filing showed.

After saying it would “carefully review” the offer, Twitter adopted a “poison pill” defense, announcing a plan that would allow shareholders to purchase additional stock.

The engagement
Then came the plans for a walk down the corporate aisle: Twitter reversed course and said on April 25 that it was selling to Musk in a deal valued at $44 billion.

Musk took action to cover the cost, parting with $8.4 billion in shares in electric carmaker Tesla. He pledged up to $21 billion from his personal fortune, with the rest financed by debt.

Musk was already planning his new life with Twitter, saying a few days later that he would lift the ban on Donald Trump, which was handed down after the January 2021 riot at the US Capitol by the then president’s supporters.

The breakup
But he soon began showing signs of cold feet, saying on May 13 that the deal to buy Twitter was “temporarily on hold” pending details on spam and fake accounts on the platform.

In early June, advocacy groups decided to speak now instead of forever holding their peace, launching a campaign to stop Musk from going through with the purchase, which they said would allow him to “hand a megaphone to demagogues and extremists.”

Musk meanwhile accused Twitter of failing to provide data on fake accounts, and threatened to withdraw his bid.

On June 16, however, he offered signs that the match was still a go, pitching a vision to Twitter staff of a one-billion-user platform. But he was hazy on issues such as potential layoffs and free-speech limits.

It all came crashing down on July 8, when Musk called off the deal and accused Twitter of making “misleading” statements about the number of fake accounts.

The breakup between the billionaire and the social media platform is set to be far from friendly.

Twitter’s chairman tweeted that the company will pursue legal action to enforce the deal, setting up a pricey showdown.

The first hearing of the lawsuit is due on Tuesday at the Delaware state Court of Chancery.