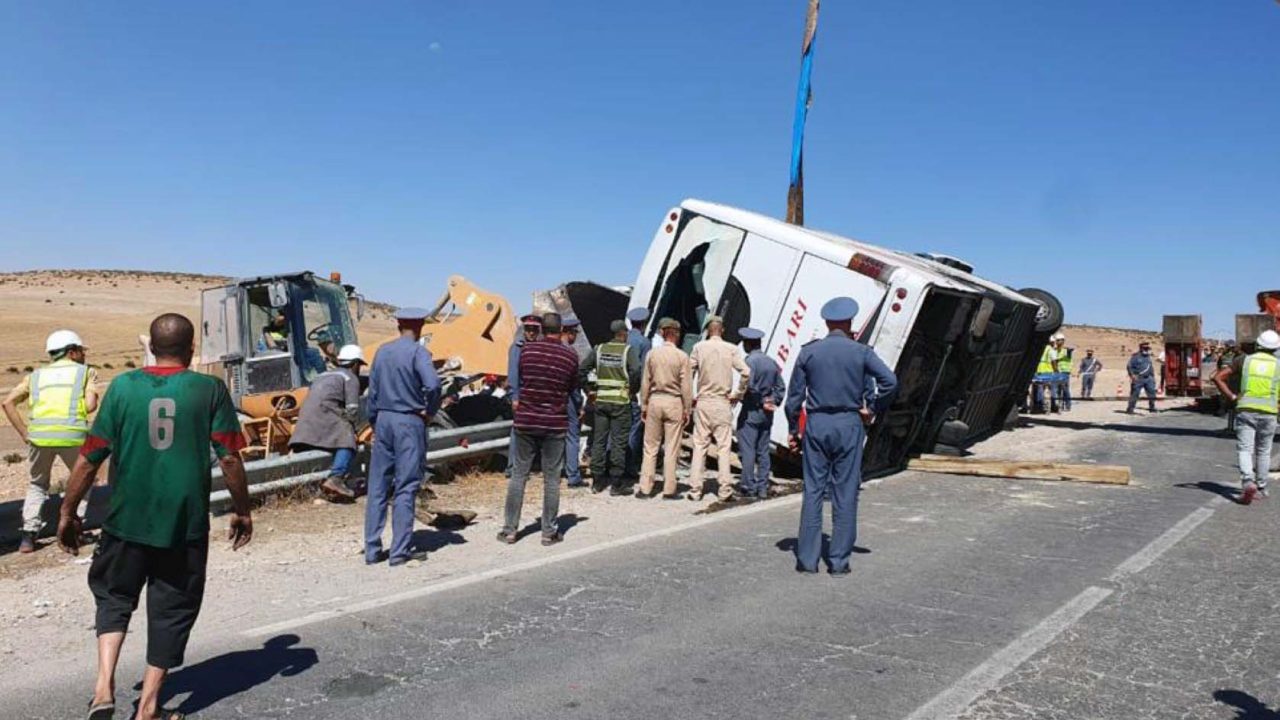 A bus crash east of Morocco’s economic capital Casablanca on Wednesday left 23 people dead, a health official said, marking one of the deadliest such accidents in recent years.

The bus overturned on a bend of a motorway in Khouribga province in the morning, local authorities said, giving an initial toll of 15 dead.

Regional health director Rochdi Kaddar later revised the death toll up to 23, telling AFP that another 36 people were injured in the crash.

The bus was travelling between Casablanca and the rural region of Ait Attab, near the town of Beni Mellal at the foot of the High Atlas mountains.

The injured were taken to a hospital in Khouribga and an investigation has been opened into the accident.

An average of 3,500 deaths and 12,000 injuries have been recorded annually in Morocco, according to the National Road Safety Agency, with an average of 10 deaths per day.