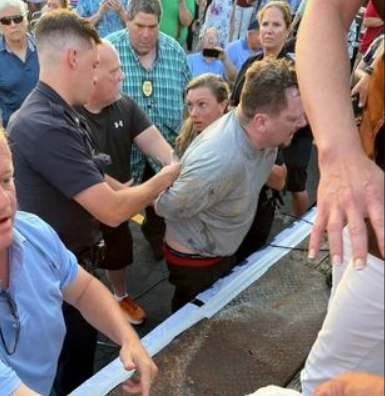 An Iraq war veteran stormed the stage and tried to stab a New York Governor hopeful while he gave a campaign speech in New York.

The Republican party’s candidate for New York Governor, Lee Zeldin, was visiting the Veterans of Foreign Wars post in Perinton yesterday, July 21, when an assailant approached him on stage. 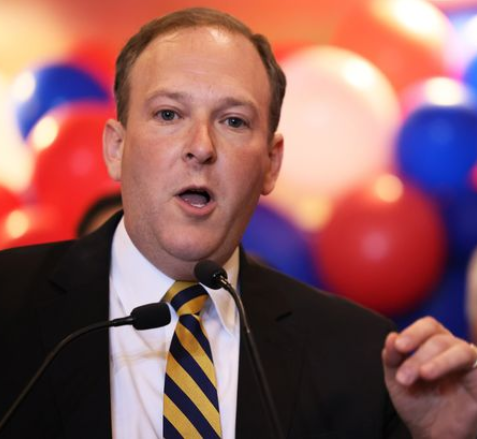 According to the video of the incident, the man then lunges at the candidate with a weapon concealed in his hand.

Joe Chennelly, who was standing in the crowd, told the New York Post: “I saw that he [was] approaching the congressman, so I jumped up on the stage. 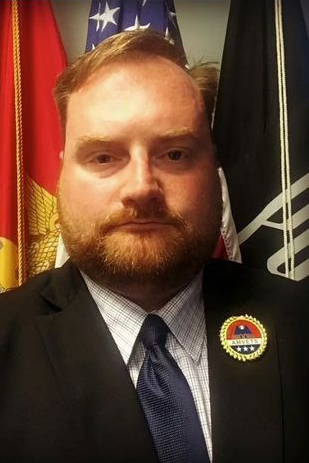 “The congressman turned and faced him. I thought he might just be there to hug the congressman or to, you know, maybe heckle him or something along those lines.”

He added: “He reached into his right pocket and pulled out what appeared to be a knife or a razor blade, maybe a box cutter and lunged at the Congressman.” 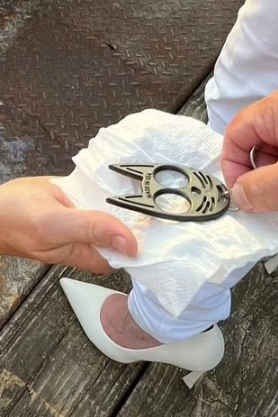 Zeldin, who is currently a sitting US congreesman, tried to use his body to block his assailant.

The assailant lunged towards him a second time and Chennelly claims to have “tackled him from behind” before moving him to the right of the stage.

Others also rushed to Zeldin’s aid, including Alison Esposito, who is the GOP’s candidate for lieutenant governor.

Chenelly said Esposito was the person who wrestled the weapon from the assailant’s hand. 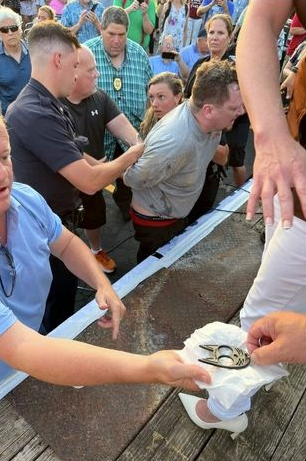 He said: “Someone tried to stab me on stage during this evening’s rally, but fortunately, I was able to grab his wrist and stop him for a few moments until others tackled him.”

The suspect is yet to be formally identified, but WROC-TV reported he is a veteran of the Iraq War.

She said: “My team has informed me about the incident at Lee Zeldin’s campaign event tonight. Relieved to hear that Congressman Zeldin was not injured and that the suspect is in custody.

“I condemn this violent behavior in the strongest terms possible — it has no place in New York.”