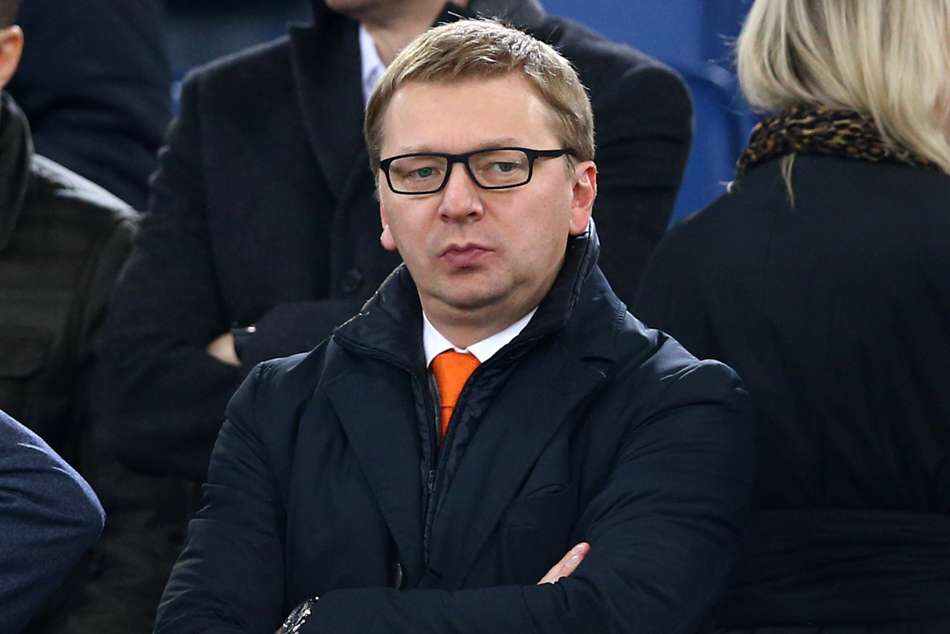 Ukrainian side Shakhtar Donetsk have demanded that they receive €50million (£43million) worth of damages from FIFA for lost transfer fees.

Last month, the governing body ruled that foreign players and coaches in Ukraine can suspend their contracts with clubs until 30 June 2023, in light of Russia’s invasion of the country.

13-time Ukrainian champions Shakhtar believe they have missed out on significant revenue as a result and have appealed against the ruling in the Court of Arbitration for Sport (CAS).

The club had 14 foreign players in the squad before Russia’s invasion and planned to sell them to help cover their losses which have stacked up since fighting started in late February.

However, FIFA’s ruling in June means that these players are able to join new clubs without Shakhtar receiving any compensation.

In a letter addressed to FIFA president Gianni Infantino, seen by The Athletic, the Ukrainian club’s CEO Sergei Palkin said:  ‘Because of FIFA’s decision, FC Shakhtar has lost a chance to transfer four foreign players for the total amount of about €50m.

‘The players’ agents advised them to withdraw from negotiations in order to leave the club without any compensation, which would allow them to secure more lucrative arrangements with new employers.’

Palkin told The Athletic that the club had agreed a £6.4million fee with Fulham for Israeli winger Manor Solomon, but he is now set to join the Premier League club on a free loan.

Likewise, Brazilian midfielder Tete has joined Lyon on a free loan after Shakhtar claim they were in negotiations with the French club to sell the 22-year-old.

‘Everyone believes we are one football family,’ Palkin told The Athletic. ‘This decision just crossed out this slogan. We are not one football family because nobody cares about Ukrainian clubs. This is a very big pity. FIFA does not care about us.’

It comes after the Shakhtar CEO slammed agents last month for taking advantage of the club, who are Champions League regulars, in light of FIFA’s ruling.

‘Some agents are destroying us,’ he told The Athletic. ‘They are trying to steal players. They play games, contacting clubs, saying don’t pay us (Shakhtar) and deals are being broken. You cannot imagine what is going on.