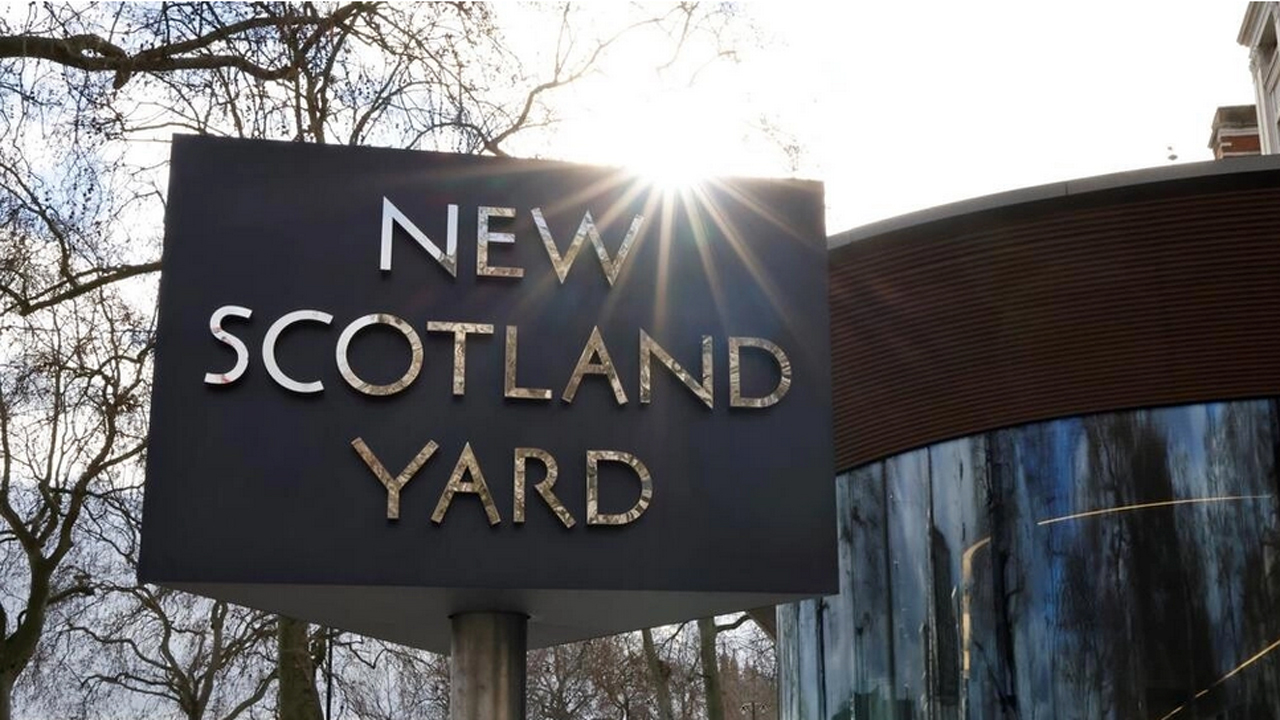 London’s under-fire police force strip-searched more than 600 children over a two-year period, most of them black boys, according to new data released Monday.

England’s commissioner for children, Rachel de Souza, said she was “deeply shocked” by the figures after obtaining them from the Metropolitan police.

De Souza’s request came after Britain’s biggest police force was forced to apologise in March over the case of “Child Q”, which has sparked an investigation for gross misconduct into four officers.

The 15-year-old black schoolgirl was strip-searched by female officers in 2020 after being wrongly suspected of carrying cannabis, despite them being aware she was menstruating.

She was searched without an “appropriate adult” present, and neither was an adult in attendance in 23 percent of the cases unearthed by de Souza.

More than 95 percent were boys, and 58 percent of the 650 were described by the officer as being black.

De Souza said she was “extremely concerned” at the ethnic imbalance, and said Child Q may be part of a bigger “systemic problem around child protection” in the Met.

The figures had gone up sharply year after year, she said, and showed that a significant number of children “are being subjected to this intrusive and traumatising practice each year”.

The London force has been rocked in recent years by a succession of incidents involving officers, including last year, when a diplomatic protection squad member was jailed for the kidnap, rape and murder of Sarah Everard.

A crisis of public confidence in the police saw Cressida Dick resign as Met commissioner in February.

In response to de Souza’s findings, the Met said it had already instituted changes “to ensure children subject to intrusive searches are dealt with appropriately and respectfully”.

Some children may themselves be a “vulnerable victim of exploitation” by gangsters and drug criminals, it conceded.

London mayor Sadiq Khan redoubled his criticism of the Met after slamming the force over the Child Q case and other incidents.

It was “deeply concerning” that so many body searches were happening without an adult present, a spokesman for Khan said.

“And there remain serious wider issues with regard to disproportionality and the use of stop and search on young black boys,” the spokesman said.