Lewandowski promises to help Barcelona ‘return to the top’ 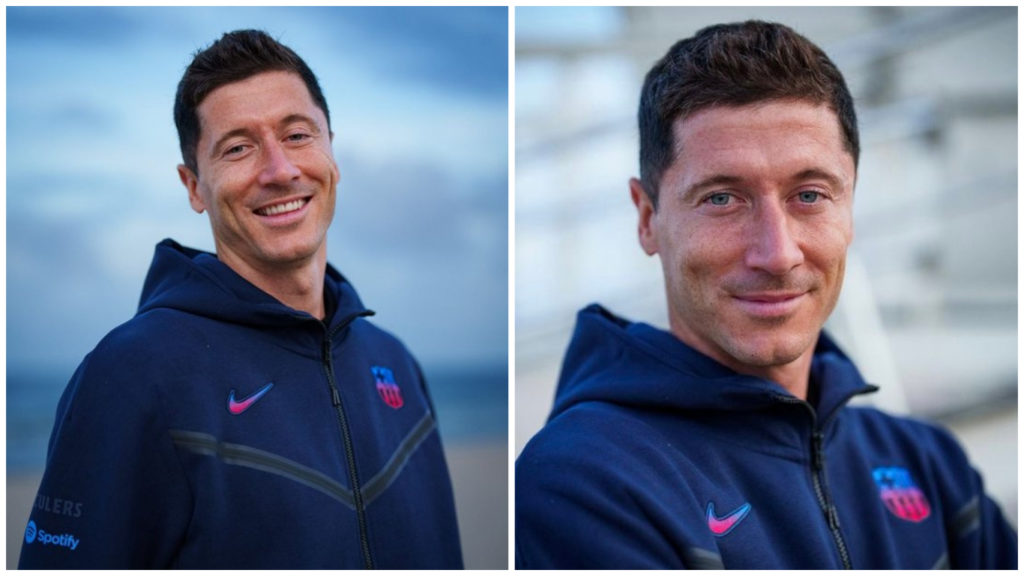 Polish striker Robert Lewandowski said Monday he was raring to go at new club Barcelona and determined to help them “return to the top and win as many titles as possible”.

“I’m finally here. I’m delighted to be at Barça,” the former Bayern Munich star told Barca TV after joining his new teammates in Miami where Barcelona are starting a four-match US tour this week.

“The last few days have been long, but finally an agreement has been reached. I’m ready to take on this new challenge,” continued the 33-year-old.

“I’ve always wanted to play in La Liga and in the big teams, so Barca is a great opportunity for me.

Welcome to the fam! 💙❤️ pic.twitter.com/9cHcZZKmIo

“I’m here to help Barca get back to the top and win as many titles as possible.”

Barcelona’s last domestic title was in 2019 and their last Champions League trophy in 2015.

On Saturday, Bayern Munich announced that they had reached an agreement with Barcelona for Lewandowski after two months of endless negotiations between the clubs.

it was not a dream pic.twitter.com/DklSKpK47V

Read Also: Serie A: Dybala set to join AS Roma on free transfer

The two-time FIFA men’s player of the year has reportedly agreed a four-year deal worth 50 million euros ($50.4m), including five million in potential add-ons.

He is the club’s fourth summer transfer after Ivory Coast midfielder Franck Kessie from AC Milan and Chelsea defender Andreas Christensen on a free transfer, and Brazil winger Raphinha, recruited for 70 million euro from Leeds.

The club has also extended the contract of French winger Ousmane Dembele, who is committed until 2024.

A very generous transfer window for a club which suffered from an abysmal debt, exceeding one billion euros in the long term, a few months ago.