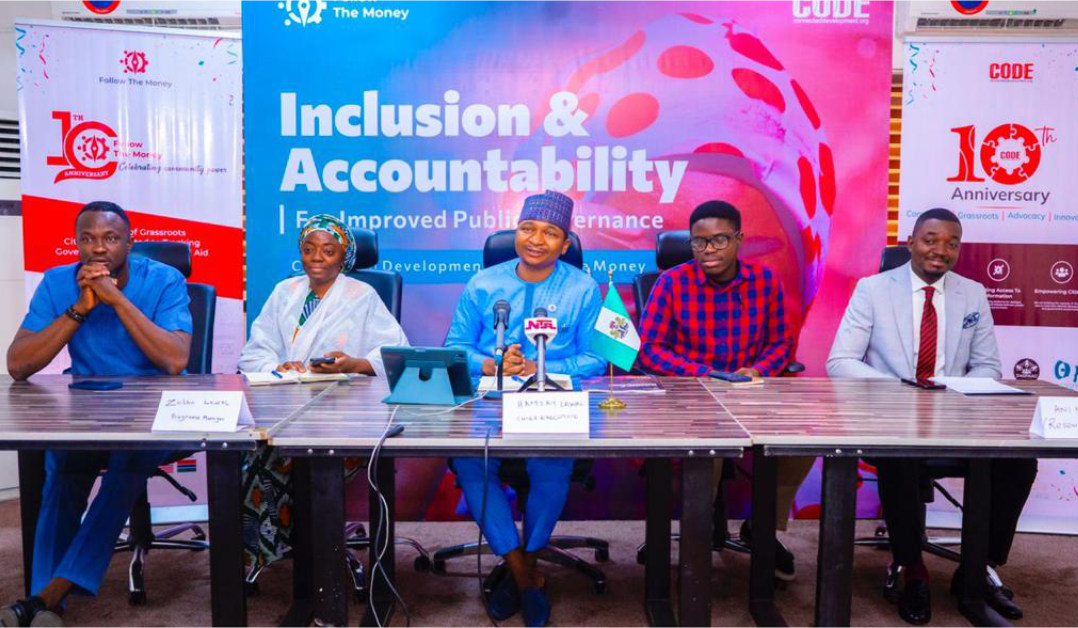 Connected Development (CODE), a Civil Society Organisation, says based on observations from the just concluded Kenya election, the Independent National Electoral Commission (INEC) would need to adjust its voting hours for the 2023 poll.

CODE’s director of Democracy and Governance, Emmanuel Njoku, said this on Wednesday at the official launch of the organisation’s annual report. The report detailed its various interventions and efforts to institutionalise accountability and transparency in governance across Africa.

Mr Njoku said that INEC’s review of voting hours was recommended because if not done, more than 30 million citizens could be disenfranchised in the 2023 General Elections .

He said that this was because Kenya used the same Bimodal Voter Accreditation System (BVAS) device and also transmitted its results electronically just like Nigeria and the process was practically the same as the only difference was in the numbers.

CODE was in Kenya to observe the election and to also see how the device would work so as to prepare for Nigeria’s election in 2023.

“Kenya’s voter register is just 22.1 million and the voter turnout was 65 per cent, which was about 14 million votes, in Nigeria we are expecting around 45 per cent voter turnout which is close to 40 million people.

“Yet Kenyan polls open as early as 6am and close by 5pm. That is 11 hours for a voter register of just under 22.1 million. What that means is that everybody gets to vote.

“However, people in Nigeria with higher voters’ polls open for just six hours from 8:30 and close by 2:30pm. That is just six hours for a voter register of 95 million people.

Njoku added: “This is because if we go ahead with what we have, which is just six hours for 95 million persons to be able to get to vote, we may end up seeing close to 30 million Nigerians being disenfranchised in 2023.

“Going forward, if Kenya with a voter register of 22 million persons allows 11 hours for citizens to vote, INEC needs also to expand its voting time.”

Hamzat Lawal, the Chief Executive Officer of CODE, said that the report revealed CODE’s activities of holding public officials accountable and demanding that they keep their promises to their constituents by expediting timely interventions.

Mr Lawal said that in 2021, with support from Ford Foundation, CODE supported local leaders in Rivers grassroots in a campaign borne out of the need to combat pervasive corruption, poor accountability, and the negligence of community development.

He said that this has been amounting to years of under-development, exposure to hazardous health risks due to oil substance leakages into water supplies and the sheer impact of these on livelihoods and the quality of life.