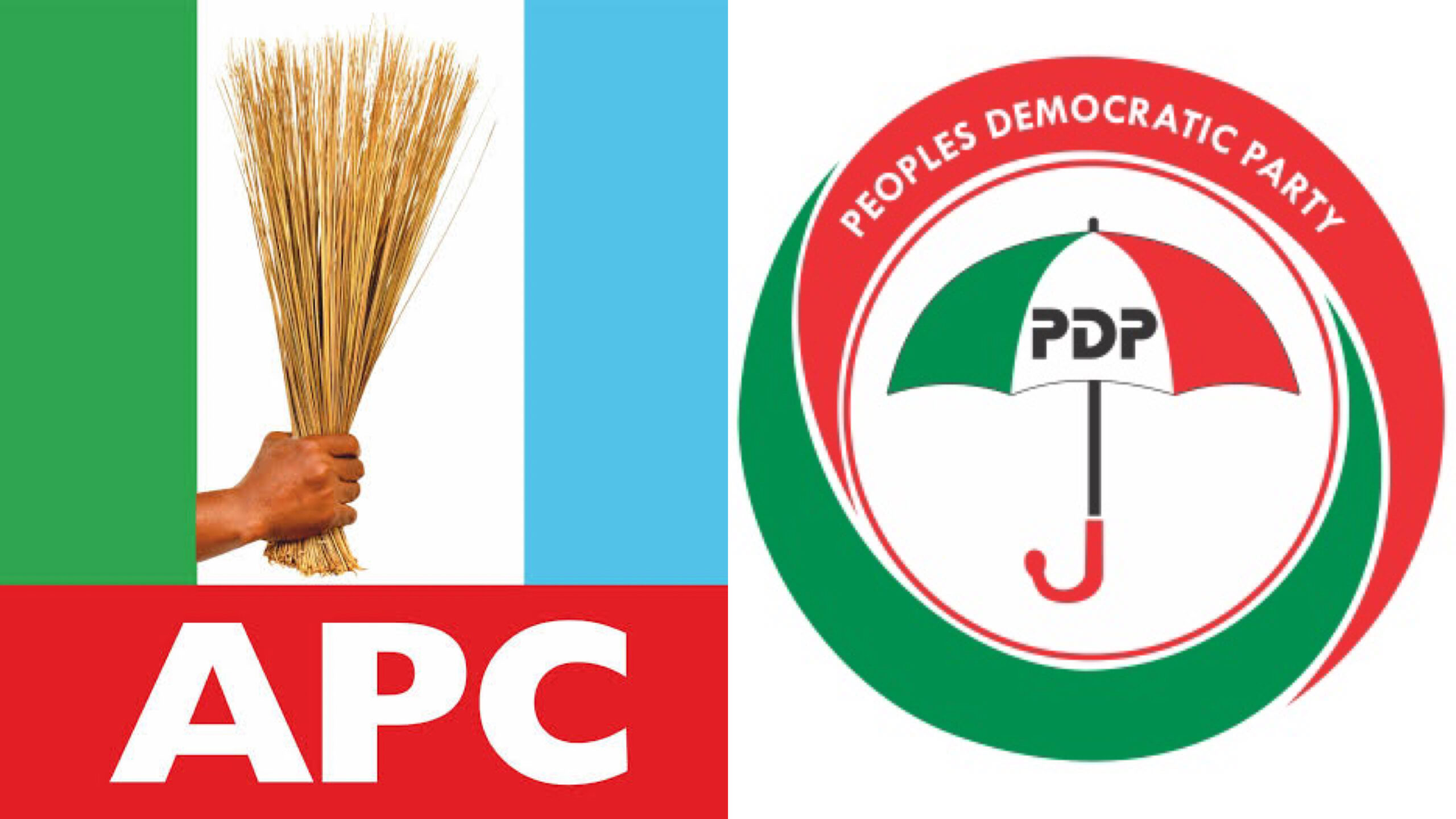 Some chieftains of the Peoples Democratic Party (PDP) in the Zuru Emirate of Kebbi, alongside their supporters, have defected to the ruling All Progressives Congress (APC).

The chieftains who led the defectors were Shehu Ribah from Danko/Wasagu; Nuhu Goma from Zuru; Adamu Jalalo from Fakai and Babuga Diri from Sakaba local government areas of the state.

They were received at a rally in Zuru on Sunday by APC big wigs led by Deputy Governor Samaila Yombe-Dabai and the party chairman, Abubakar Kana-Zuru.

While receiving the defectors, Mr Yombe-Dabai, who congratulated them for joining the APC, described the occasion as “a monumental political development“ in Kebbi.

He assured the defectors of inclusiveness in the affairs of the APC as bona fide members of the party.

“We commend Governor Atiku Bagudu for ensuring succour to the people of the state. It is that kind gesture from him that facilitated the mass movement of the people to the party,” the deputy governor said.

Also, Mr Kana-Zuru congratulated the defectors on joining the APC, saying it was the right decision. He assured them of equal treatment, justice and level-playing field in the party.

The leaders of the defectors attributed their defection to crisis in the PDP.

Some important personalities at the event included, Abubakar Nayaya, chairman of local government service commission; Kabiru Tukura, a member of the House of Representatives; commissioners and special advisers.