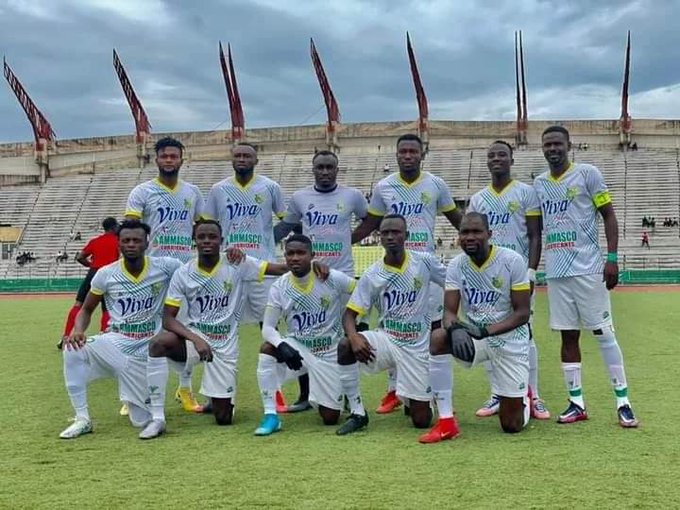 Former Nigeria’s NPFL champions, Kano Pillars, will next season play in the lower league after they were relegated from the topflight on Sunday despite winning 2-1 at home against Shooting Stars.

Pillars, who have won the Nigeria league four times, were docked three points after a recent league clash against Dakkada was interrupted.

They thus finished on 45 points.

Katsina United will also play in the second-tier NNL in the coming season after they fell 2-0 at Wikki Tourists.

They could only finish on 48 points.

Heartland will also play in the lower league next season despite a 1-0 home win over Kwara United.