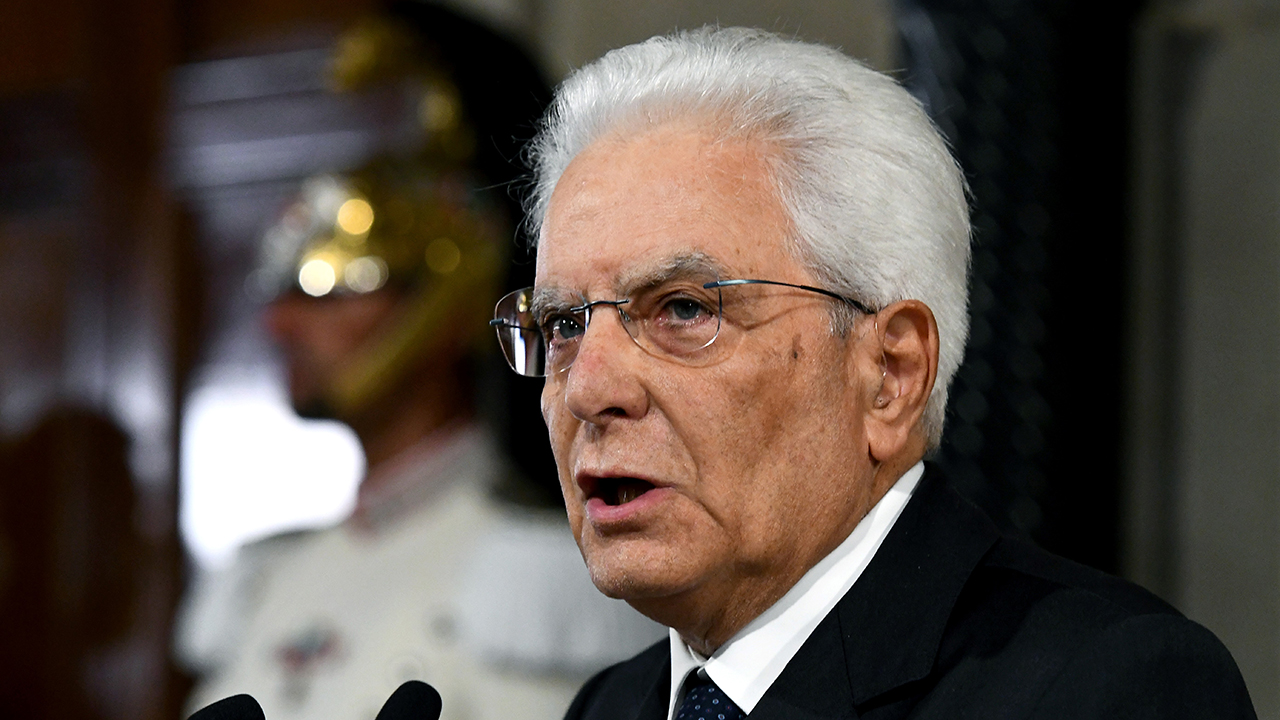 Italian President Sergio Mattarella met with his Mozambican counterpart Filipe Nyusi in Maputo on Tuesday to discuss gas supplies as Rome seeks to reduce its reliance on Russia.

Mattarella praised energy cooperation between the two countries during the visit, which came ahead of the opening of an offshore gas project run by Italian energy company Eni in Mozambique’s insurgent-hit north.

“The forthcoming start of the export of liquefied natural gas from the Coral Sul plant, managed by Eni, is an important milestone that testifies to how precious our collaboration is,” Mattarella told a press briefing in Maputo, according to remarks published on the Italian presidency’s website.

Coral Sul, the first floating liquified natural gas (LNG) facility deployed in deep waters off Africa, arrived in Mozambique in early January. Once operational, it can produce 3.4 million tonnes of LNG a year.

Last month, Eni said the plant was “ready to achieve its first LNG cargo” in the second half of 2022.

Russia’s invasion of Ukraine has injected urgency into efforts around the world to develop new energy sources as Western countries try to reduce their reliance on Russian gas.

Italy, one of Europe’s biggest guzzlers of natural gas, has stepped up diplomatic contacts to secure alternative supplies in recent months –- and Mattarella, who holds a largely ceremonial role, has been helping with the effort.

In May, he played host to Algerian President Abdelmadjid Tebboune for the signing of a memorandum of understanding between Eni and Algeria’s Sonatrach to boost gas exploration in the north African nation.

A month earlier the two countries had signed a major agreement on increased gas supplies. Italy has also held discussions with Qatar and Angola.

But there have been doubts over the viability of LNG exploration sites off its northern coast, as the region has been hit by insurgency waged by Islamic State-linked militants.

While Eni has said the insurgency has not affected operations, French oil giant Total suspended work on a massive $20 billion LNG project after a militant attack on the coastal town of Palma in March last year.