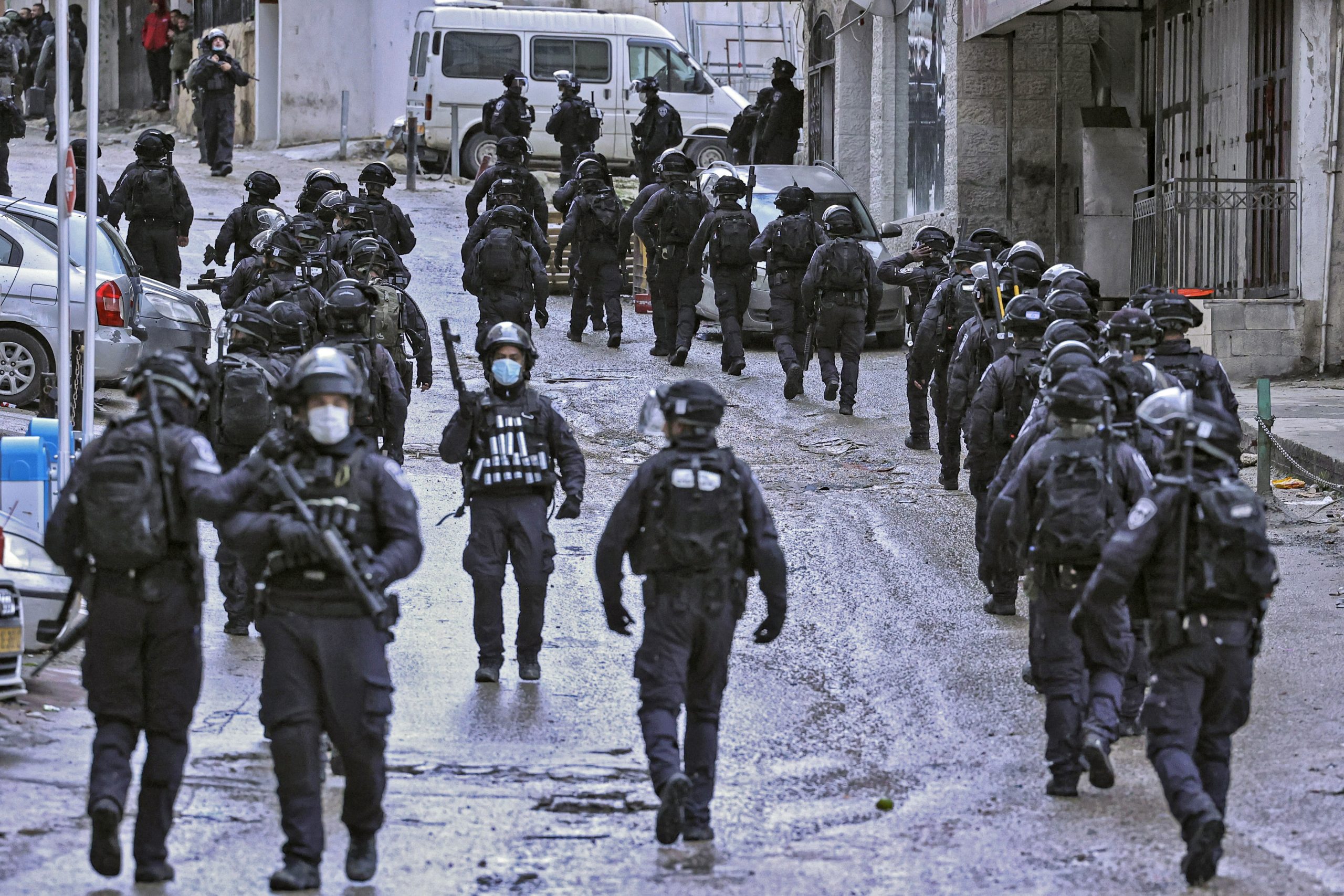 Israeli forces shot dead a Palestinian man in the occupied West Bank on Wednesday as he was attempting to flee an army raid, officials on both sides said.

The Palestinian health ministry identified the man as Rafiq Riyad Ghannem, 20, saying he was shot by Israeli troops in Jaba, a town near the flashpoint city of Jenin in the northern West Bank.

Israel’s military said it had conducted “counterterrorism activity” in Jaba early on Wednesday.

“The soldiers operated according to arrest procedures, which included the use of live fire toward a suspect who was attempting to flee the scene. A hit was identified,” the army said.

“The soldiers provided medical treatment to the suspect, who was later pronounced dead. The incident is under review,” the army added.

The military said that it had arrested 24 suspects and seized a number of weapons in “extensive” overnight operations across the occupied West Bank.

On Sunday, a 17-year-old Palestinian died after being shot a day earlier in another Israeli army raid in the same town.

At least 50 Palestinians have been killed since late March, mostly in the West Bank, among them suspected militants and non-combatants.

Israeli security forces have launched near-daily raids in the West Bank following a series of attacks in Israel in recent months.

Nineteen people — mostly Israeli civilians inside Israel — have been killed mainly in attacks carried out by Palestinians and Israeli Arabs. Three Arab Israeli attackers have also been killed.