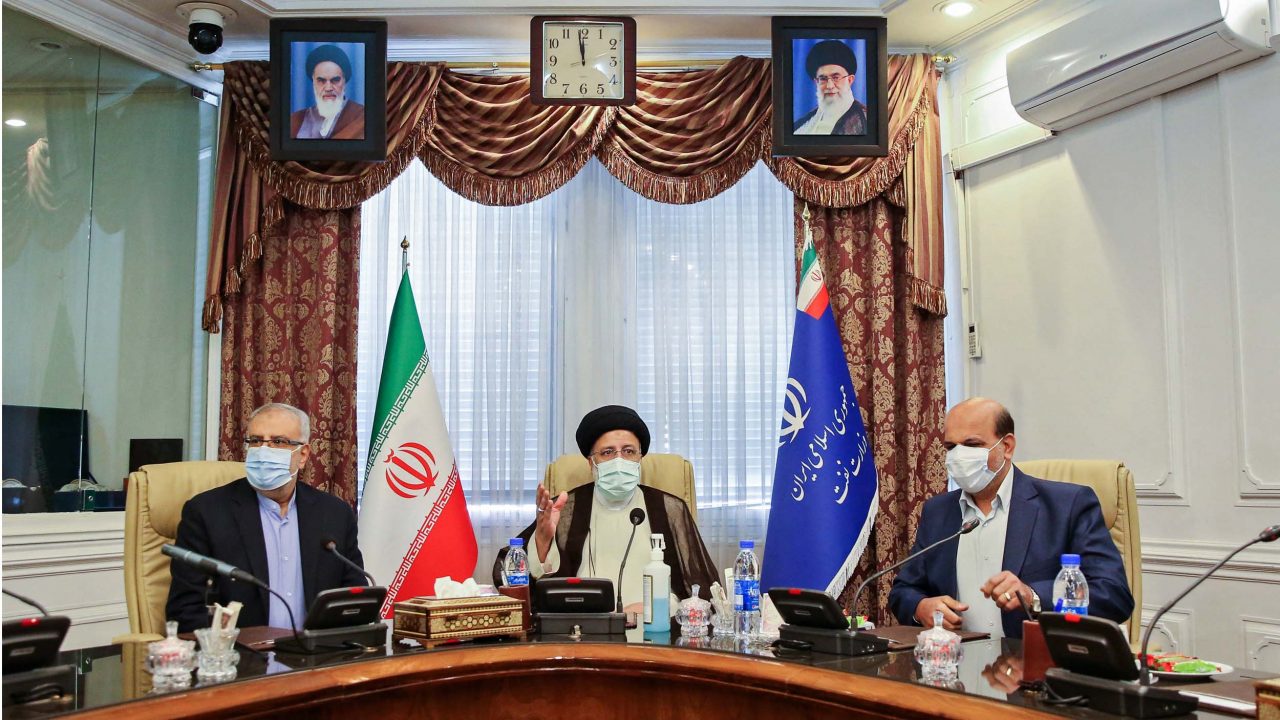 Iran on Wednesday accused a French couple detained in May while on holiday of allegedly “undermining the security” of the country, the judicial authority said.

French teachers’ union official Cecile Kohler and her partner Jacques Paris were arrested in early May while on Easter vacation sightseeing in the Islamic republic. They are accused by the authorities of seeking to stir labour protests.

The pair stand “accused of association and collusion with the aim of undermining the security of the country”, judiciary spokesman Massoud Setayeshi told reporters in Tehran.

Iran said they were accused of “entering the country to sow chaos and destabilise society”.

The French government has condemned their arrest as “baseless” and demanded their immediate release.

“These two people are currently in police custody,” Setayeshi said, adding that “the prosecution is dealing with this case”.

In June, Iranian authorities announced they had arrested a left-wing activist on suspicion of working to “incite sedition and turmoil among the working class”, and who they said was suspected of meeting the French couple.

Iran’s schools have been hit by months of industrial action by teachers calling for salary raises, with regular protests outside education ministry offices across the country, including calling for the release of their colleagues arrested during previous rallies.

In April, teachers’ union member Rasoul Bodaghi was sentenced to five years in prison for taking part in the protests, according to a human rights group.

In May, hundreds of people demonstrated in several cities, after a series of government measures including the lifting of subsidies on flour and the increase in the prices of certain foodstuffs.

Kohler and Paris are among the latest Western citizens to be detained in Iran, in what activists claim is a deliberate policy to extract concessions from the West — accusations rejected by Tehran.