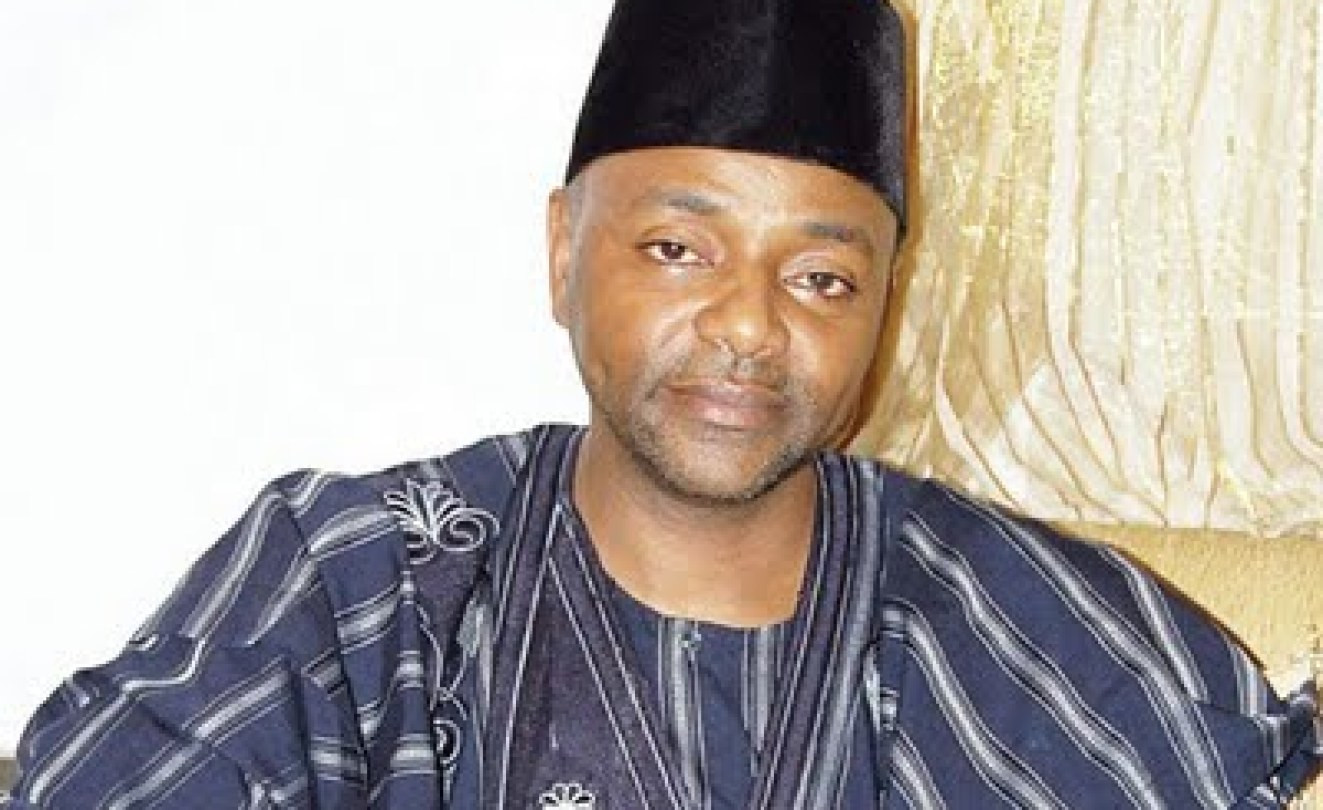 Sadiq Wali has been recognized as the gubernatorial candidate of the People’s Democratic Party (PDP) in Kano state by the Independent National Electoral Commission (INEC).

Crisis in the Kano chapter of the opposition party had led to parallel primary elections, which produced the sons of former Minister of Foreign Affairs, Ambassador Aminu Wali, and that of late former Head of State, General Sani Abacha.

Addressing journalists on June 30, Resident Electoral Commissioner (REC) in the state, Professor Riskuwa Shehu had said that the commission monitored only the primaries conducted by the Shehu Wada Sagagi-led state executive which produced Mohammed Abacha as its governorship candidate.

However a general list of gubernatorial candidates shared on Friday July 22 at INEC state offices, showed that Wali’s name and that of his deputy, Yusuf Dambatta, were recognized as PDP’s candidates in the state.

Commenting on this, INEC Kano state Public Relations Officer, Ahmad Adam Maulud, said the commission at the state level only submitted the outcome of the primary election it monitored to the national headquarters.

Daily Trust reported that Maulud said what was pasted on the wall on Friday was what was sent back from the national headquarters.

“We have sent what we did to our national headquarters and what we pasted today (Friday) came from them directly.

“Whoever wishes to seek any clarification should contact the body of his or her national party for any information.”