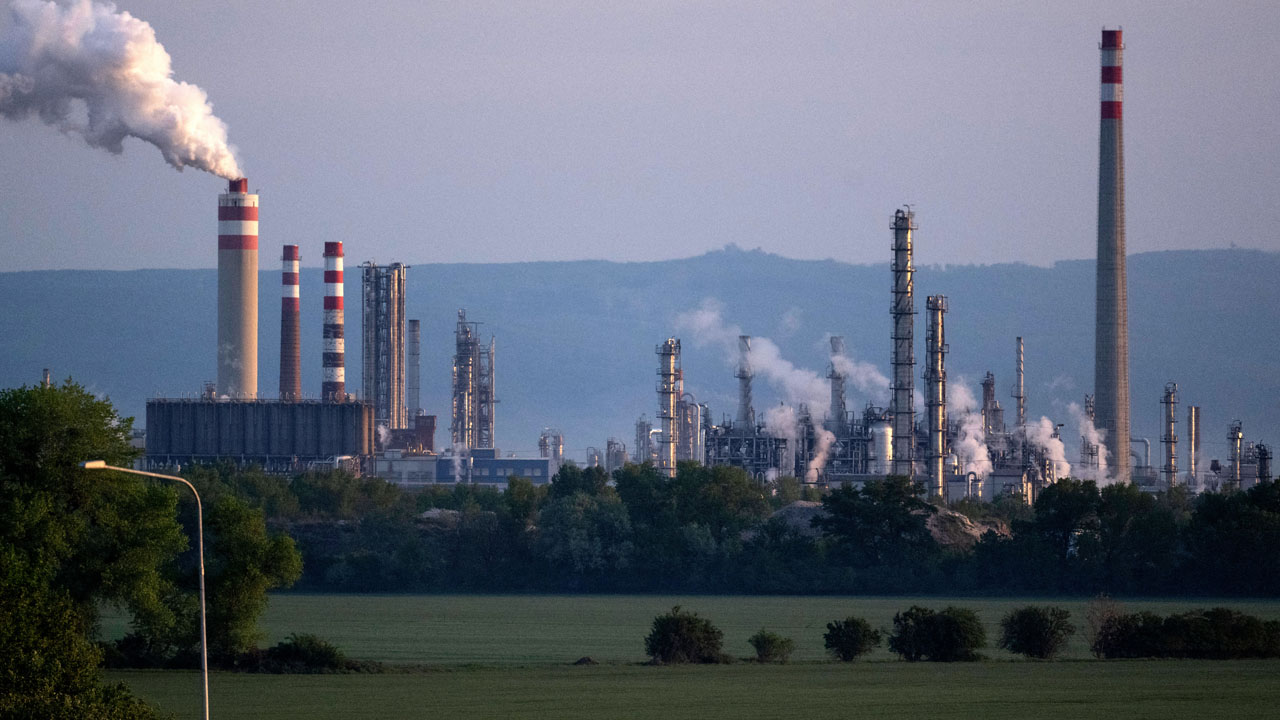 Greece and Bulgaria on Friday opened a long-awaited natural gas pipeline designed to help Bulgaria, which has for years been heavily dependent on Russian gas, obtain energy from other sources.

“Over the coming weeks, the pipeline will be filled with Azeri gas and compensate for the discontinuation of Russian gas,” he said.

The project to build the Gas Interconnector Greece-Bulgaria (IGB), a 182-kilometre (113-mile) trans-boundary pipeline linking Komotini to Stara Zagora in Bulgaria, was initially conceived in 2009 but constuction did not begin until 2019.

Petkov hailed the pipeline as historic.

It will enable Bulgaria to link up, via Greece, to the TANAP/TAP pipeline designed to supply western Europe with gas from Azerbaijan’s giant Shah Deniz gas field in the Caspian Sea.

It will also pipe gas from other sources, particularly from Algeria and Qatar via the existing LNG terminal in Revithousa, west of Athens and the planned terminal in Alexandropoulis, northeastern Greece.

The IGB was estimated in 2019 to cost 220 million euros ($224 million) to complete, including 45 million in European Union finance. It has a capacity of three billion cubic metres, with an option to upgrade to five.

Bulgaria, like Finland and Poland, Bulgaria found itself deprived of Russian gas in April when it refused to pay for supplies in rubles, a demand made by Moscow in response to the imposition of Western sanctions over its war on Ukraine.