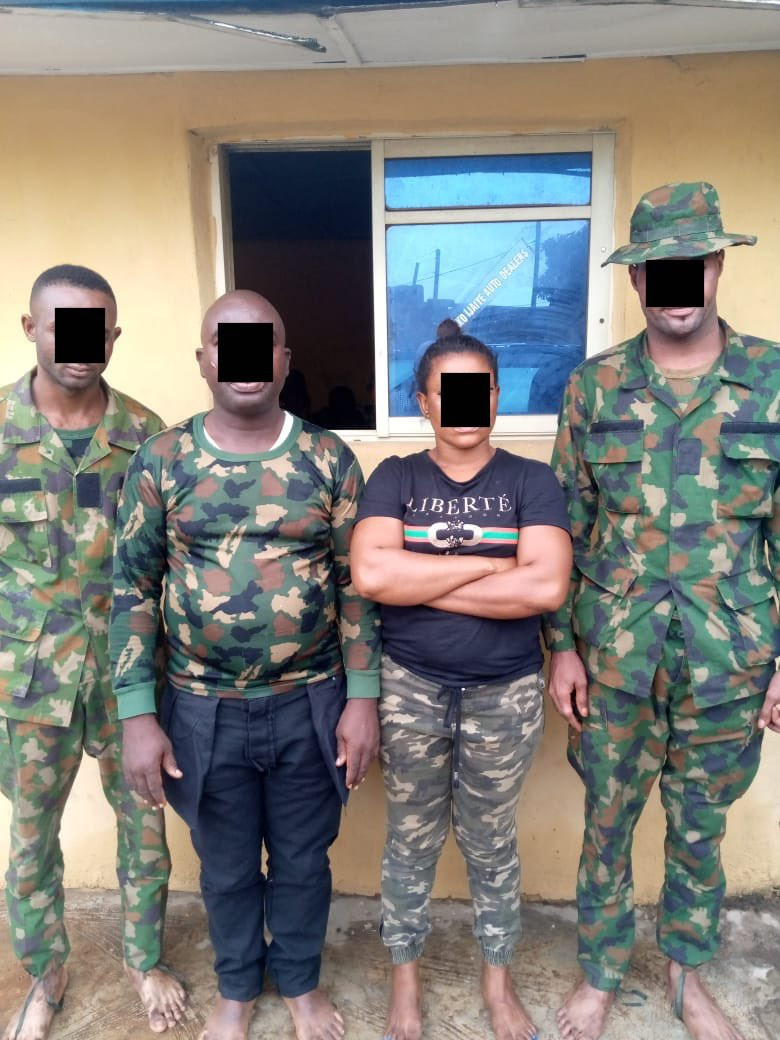 The suspects, three males and a female, were nabbed in Iju area of the state around 1.30am on Sunday, July 24.

Spokesperson of the police in the state, SP Benjamin Hundeyin, who confirmed the arrest on Twitter, said a vehicle was recovered from the impersonators.

Hundeyin said the suspects had been transferred to the State Criminal Investigation and Intelligence Department, Yaba, for further investigation.

“Officers of Iju Divison led by the DPO, CSP Gbenga Stephen, today at about 1:30am arrested four fake soldiers in the Iju area of Lagos State. The fake soldiers who were arrested in a Mazda3 saloon car are Samuel Abel ‘m’ 28; Victor ljeemai ‘m’ 35; Lukman Salabiu ‘m’ 43 and Oyinyechi Macus ‘f’ 30,” the PPRO stated.

“They have been transferred to the State Criminal Investigation Department, Yaba for further investigation.” he added. 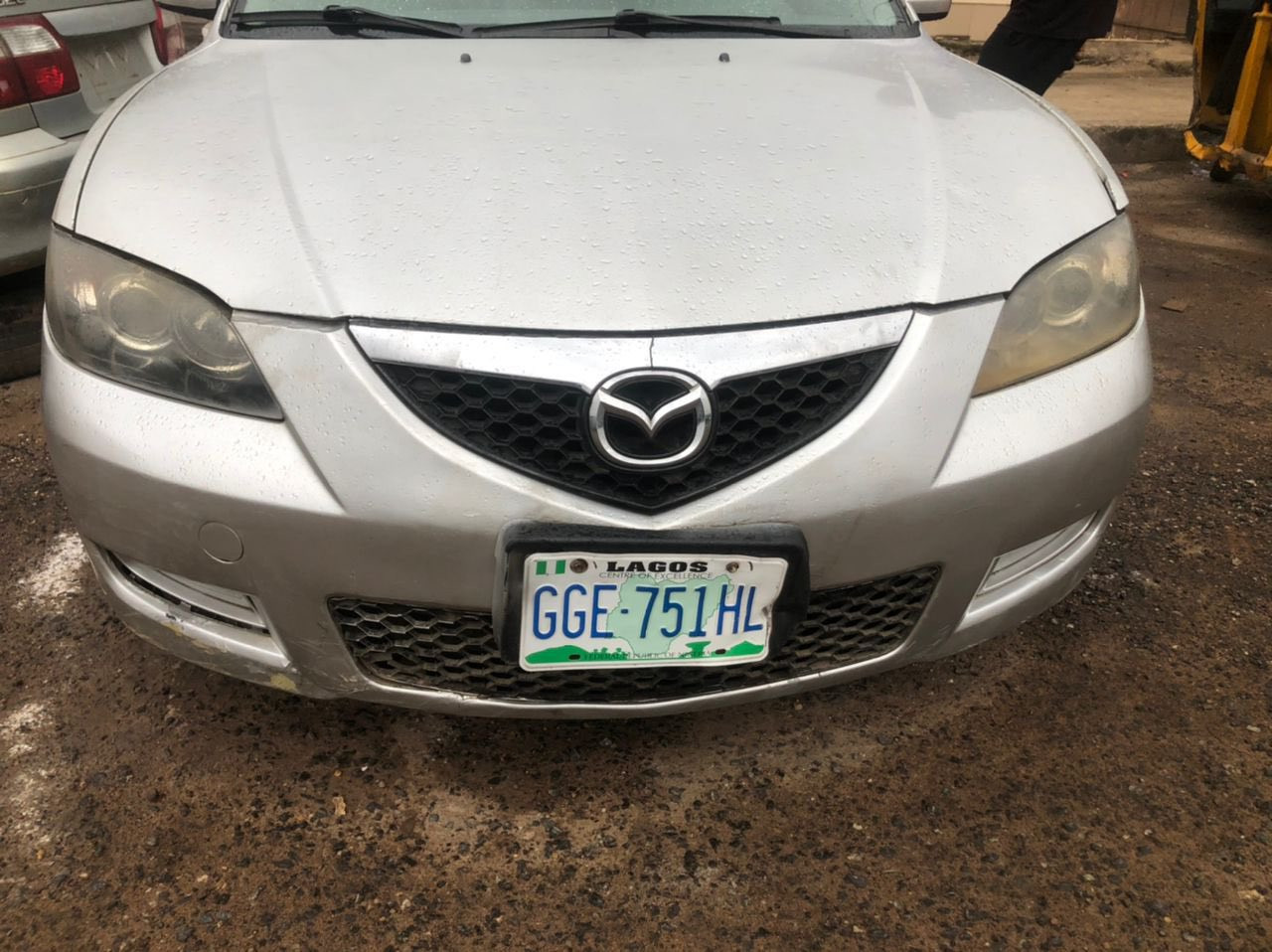