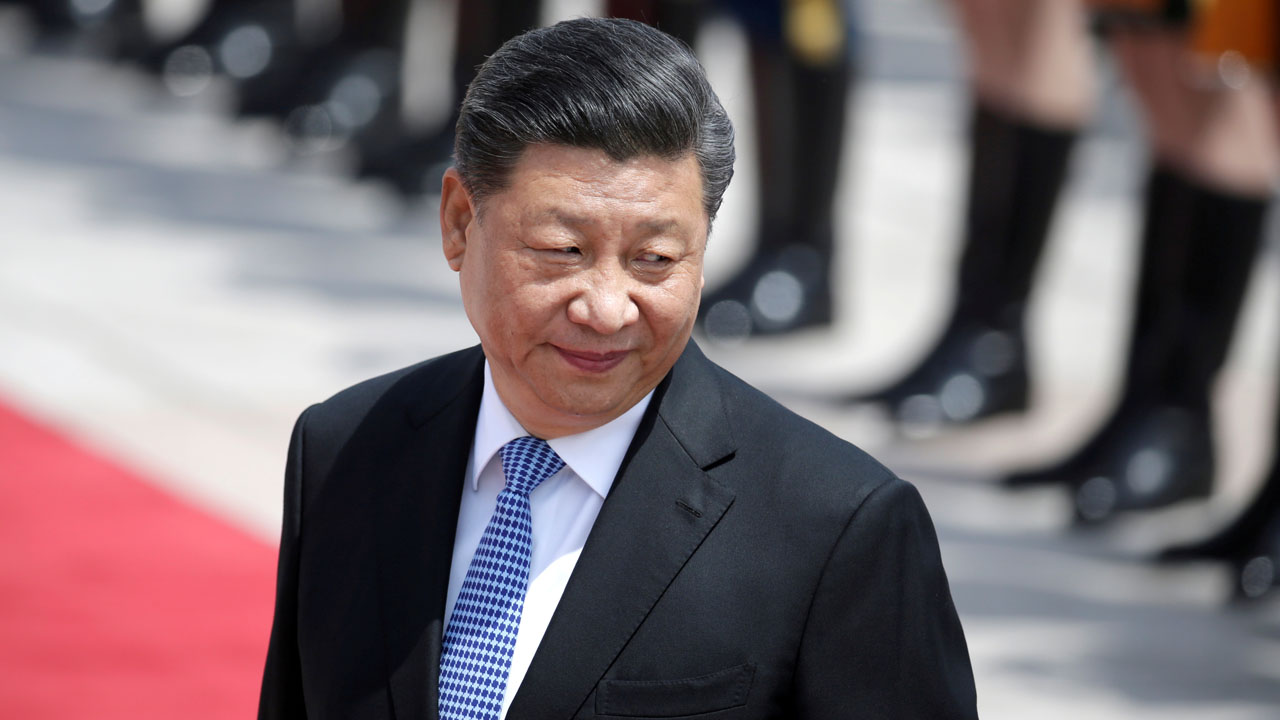 Minorities have been drafted into forced labour in China’s Xinjiang region in sectors such as agriculture and manufacturing, a report by an independent UN expert has concluded, in what it said could amount to “enslavement as a crime against humanity”.

Beijing has been accused of detaining over a million Uyghurs and other Muslim minorities in Xinjiang, as well as carrying out forced sterilisation of women and coerced labour.

The United States and lawmakers in other western countries have gone as far as accusing China of committing “genocide” against the minority groups, allegations that Beijing denies.

One is a vocational skills education and training centre system in which minorities are detained and subject to work placements, while another involves attempts to reduce poverty through labour transfer, in which rural workers are moved into “secondary or tertiary work”.

“While these programmes may create employment opportunities for minorities and enhance their incomes… the special rapporteur considers that indicators of forced labour pointing to the involuntary nature of work rendered by affected communities have been present in many cases,” the report said.

The nature and extent of powers exercised over the workers — including excessive surveillance and abusive living and working conditions — could “amount to enslavement as a crime against humanity, meriting a further independent analysis”, it said.

The report noted a similar labour transfer system exists in Tibet, where the “programme has shifted mainly farmers, herders and other rural workers into low-skilled and low-paid employment”.

Special rapporteurs are independent experts appointed by the UN Human Rights Council, but who do not speak on behalf of the world body.

China’s foreign ministry spokesman Wang Wenbin on Wednesday accused Obokata of “choosing to believe lies and disinformation fabricated by the US… as well as anti-China forces”.

Insisting that minorities’ rights were protected, Wang slammed the UN special rapporteur for “viciously smearing China and acting as a political tool for anti-China forces.”

China has long claimed it was running vocational training centres in Xinjiang designed to counter extremism, with President Xi Jinping visiting the region last month and hailing the “great progress” made in reform and development.

In May, the United Nations human rights chief Michelle Bachelet concluded a rare six-day visit to China that also took her to Xinjiang.

Her trip was criticised by the United States and major rights groups for a lack of firmness towards Beijing, with critics saying she visited more as a diplomat rather than a human rights champion.

Bachelet is due to publish a long-awaited report on the issue before she steps down at the end of the month.