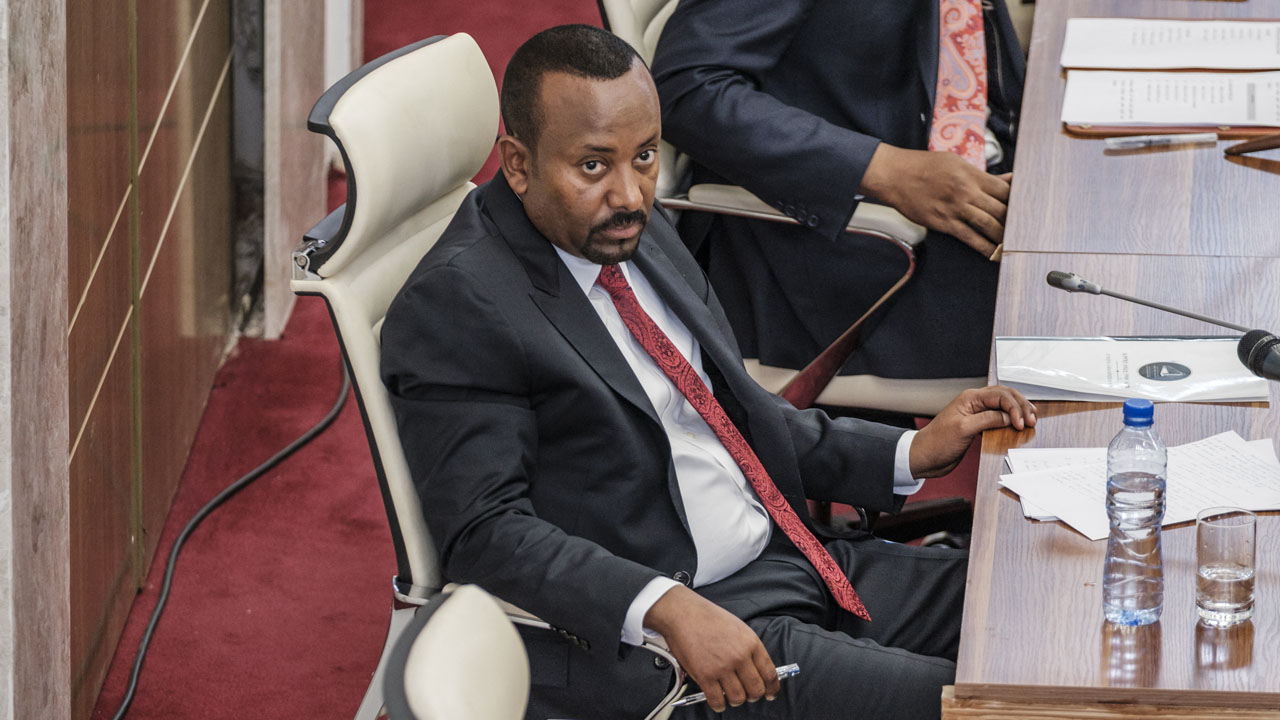 Ethiopian lawmakers decided on Wednesday to set up a committee to investigate “inhumane” acts against civilians, after reports of massacres in a restive area in the west of the country.

Parliament’s announcement came as the African Union called for a probe into killings in western Oromia and urged the Ethiopian authorities to ensure that citizens are protected.

The lower house said it had adopted a resolution to create a special committee to investigate “inhumane acts perpetrated against the citizens of our country”.

It said in a statement it condemned the “indiscriminate killings of civilians and security forces” in several regions, and that it had become necessary to “find a resolution”.

The committee would investigate the situation and come up with recommendations for further action, it said.

Although the statement mentioned Oromia, it made no direct reference to the reported massacres targeting members of the ethnic Amhara community in the west of the region in recent weeks.

The Ethiopian authorities have accused the Oromo Liberation Army (OLA) of the bloodshed in Qellem Wollega and West Wollega, claims the rebel group has denied.

Meanwhile, AU Commission chair Moussa Faki Mahamat called for an investigation into the attacks that have cost the lives of hundreds of civilians, according to a statement from the pan-African body.

“He further urges the Federal Government of Ethiopia and regional authorities to undertake the necessary actions to protect all civilians, including minorities, and ensure that such incidents are prevented,” it said.

Inter-ethnic violence has been on the rise in recent months in Oromia — the largest and most populous region of Ethiopia.

The situation there has until now largely been overshadowed by the conflict in the north between federal forces and the Tigray People’s Liberation Front (TPLF) that erupted in November 2020.

Prime Minister Abiy Ahmed said there had been a “massacre” by the OLA on Monday in Qellem Wollega and vowed to eliminate the group, which like the TPLF is branded a terrorist organisation by the Ethiopian government.

The US-based Amhara Association of America said the attack targeted ethnic Amhara, while a survivor quoted by the regional state-run Amhara Media Corporation said at least 300 bodies had been collected in the village.

It was not possible to verify the information as access is restricted to the area in western Oromia, which borders South Sudan.

In a country comprising dozens of ethnic groups, the Amhara is the second largest after the Oromo.

Last month, the Ethiopian authorities accused the OLA of killing several hundred mainly Amhara people in the village of Tole in West Wollega.