EPL: Ronaldo denies claims he was ‘spotted’ at new club ahead of transfer

Cristiano Ronaldo has called out claims he was spotted in Lisbon ahead of a move to Sporting CP as “fake”.

Reports emerged out of Portugal on Sunday that the wantaway Manchester United striker was at Jose Alvalade Stadium to discuss a remarkable loan transfer return to his first club.

It was even claimed that Ronaldo’s car had been seen outside the ground while he continues to miss the Red Devils’ pre-season tour due to family reasons. 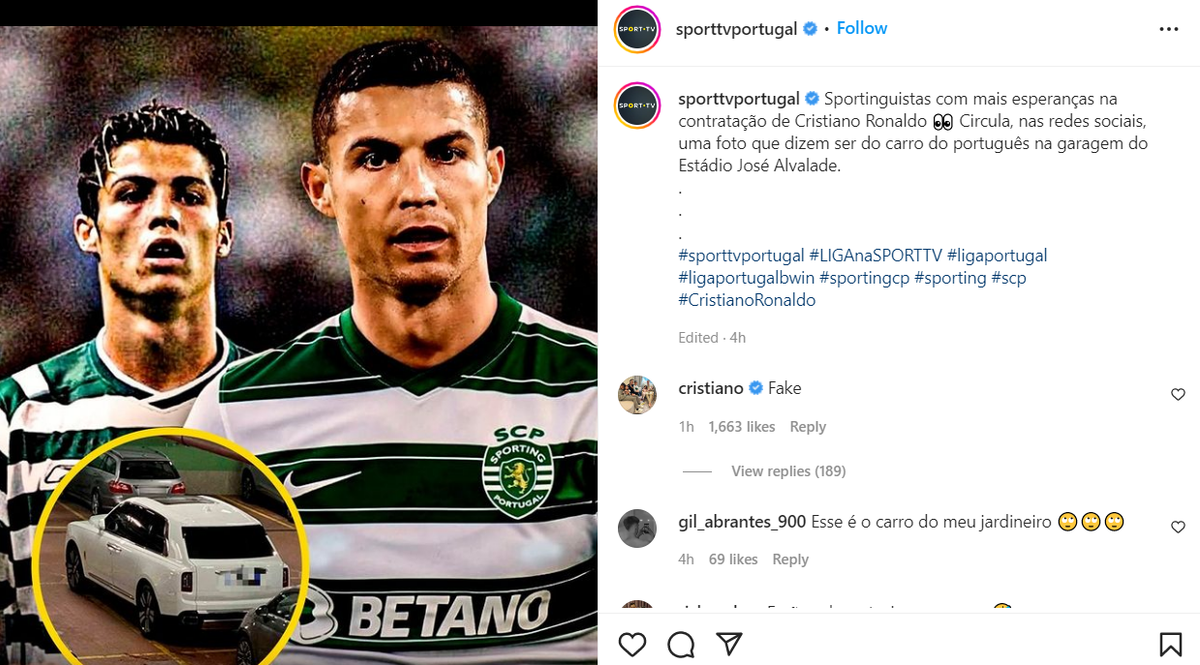 However, the player quickly hit back at the claims by commenting on an Instagram post from Sport TV – simply quashing the notion as “fake”.
Tory leadership candidates clash over cost of living during second TV debate

Erik ten Hag has given his take on the 37-year-old’s future and insisted earlier in the week that Ronaldo has not asked him personally to leave the club.

Chelsea have pulled out of any deal to sign the Portuguese superstar following his reported request to leave Old Trafford for a club in the Champions League. 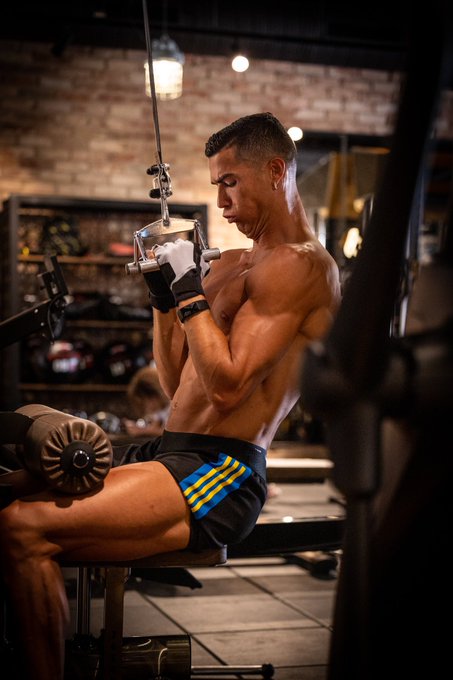 United boss Ten Hag said: “We are planning for Cristiano Ronaldo for the season and that’s it. I’m looking forward to working with him.

“Cristiano is not for sale. He is in our plans and we want success together.

“He’s not with us and it’s due to personal issues. I spoke with him before this issue came up. I had a conversation with him and I had a good talk. That is between Cristiano and me.”