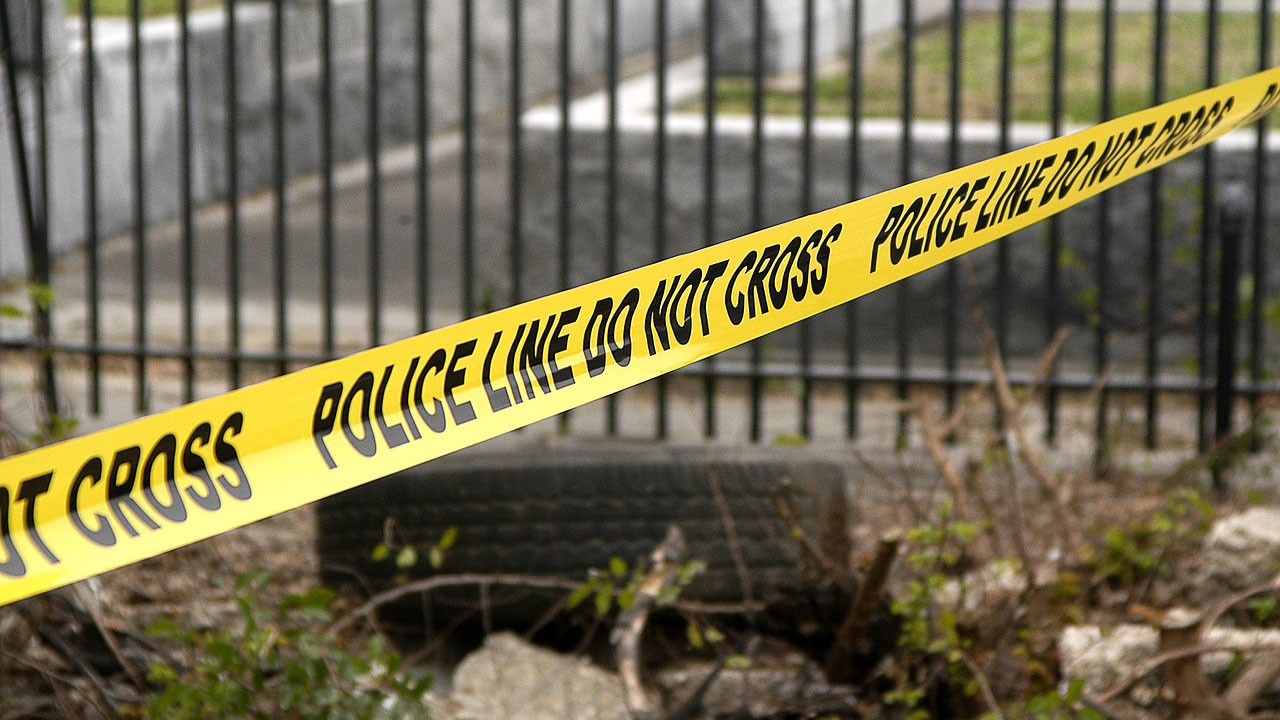 Residents of Papua New Guinea’s capital were told to stay home and troops were deployed to its streets Monday after a brutal election-related attack hospitalised two people.

In a politically motivated attack, a machete-wielding gang chased down two victims outside a counting centre in Port Moresby on Sunday, leaving one with a traumatic brain injury and another with an injured limb, doctors and police said.

Gunshots were heard elsewhere in the capital, with more violence expected.

“The situation does remain very volatile at this point,” police commissioner David Manning said, as he requested more troops to help his overwhelmed and understaffed force.

Papua New Guinea is nearing the end of a month-long vote already marred by violence.

About 10,000 police, army and corrections services personnel had already been mobilised for the vote, but they have struggled to maintain control.

This year, more than a dozen election-related deaths have already been recorded, according to Papua New Guinea police.

Manning told people to stay at home until order was restored.

“What I can recommend and advise residents of Port Moresby is to be mindful of your movements. If you do not need to be anywhere at this point in time, please remain indoors and give us an opportunity to regain normalcy.”

Prime Minister James Marape is seeking another term in office, in a vote dominated by disparate local concerns and patronage systems rather than party political ideology.

Voting is expected to end on July 29. Results in some areas of the country are already trickling in, but many parliamentary seats have yet to be declared.