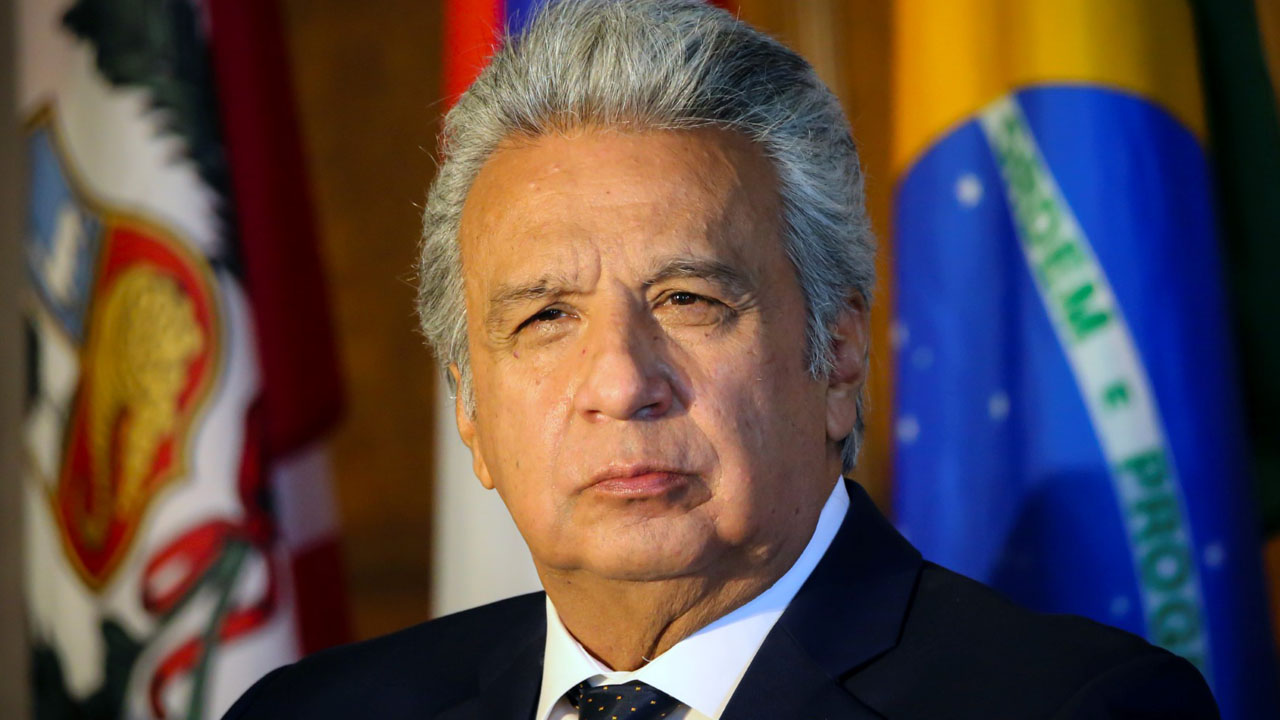 The Ecuadoran public prosecutor’s office said Monday it is investigating former president Lenin Moreno over the disappearance of priceless artifacts from the presidential palace.

The public prosecutor’s office said on Twitter it was searching Moreno’s home “in the context of an investigation into the alleged crime of embezzlement related to the alleged disappearance of heritage pieces” from the government building.

Embezzlement is punishable by up to 13 years in prison in Ecuador.

Moreno, who was president from 2017-2021, was accused of taking the artifacts by an ally of his predecessor Rafael Correa.

Moreno was Correa’s vice-president from 2007-2013, but the pair fell out and became enemies.

Correa currently lives in exile in Belgium, which granted him asylum after he was convicted in absentia of graft and sentenced to eight years in jail.

Moreno dismissed the accusations in a Twitter post as “simply another story in the many that have been invented.”

He said he had opened up his home to the search.

Moreno claims the archaeological pieces that allegedly disappeared from the seat of government during his presidency “were delivered as appropriate to the competent institutions for their register and custody.”

During his presidency, Correa opened a museum in the presidential palace to exhibit jewels and other gifts he received on his official engagements, but Moreno subsequently closed it.