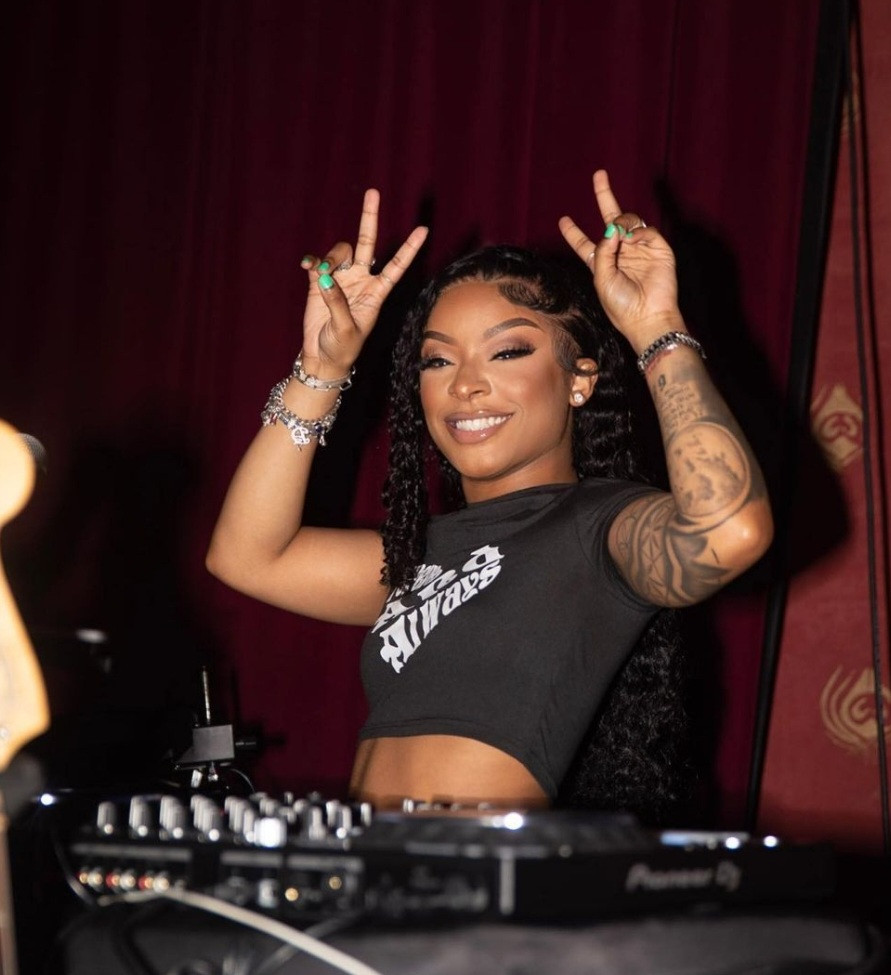 DJ DBaby has died more than a week after falling from the balcony of a high-rise building in Texas.

The 23-year-old, whose real name is Darian Lewis, fell from the 13th-floor balcony onto a ninth-floor pool deck of a Houston apartment complex on July 4, according to KRIV.

The incident continues to be investigated, but police believe it was an accidental fall, KPRC reported.

She wrote on facebook: “My heart is heavy and broken.” 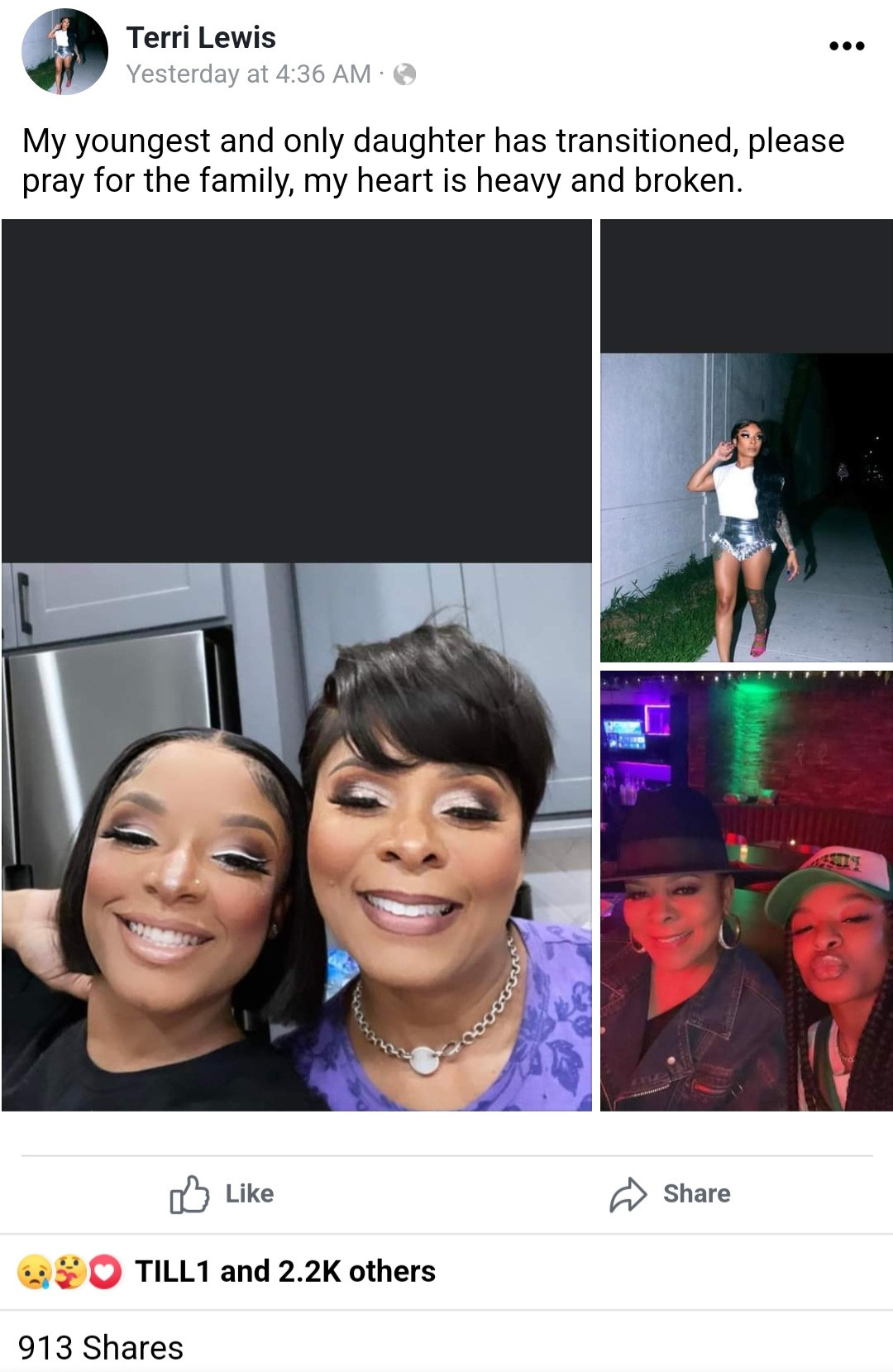 Police have not released details of what led to the DJ’s fall from the balcony.

Her friend, Nishia Jackson who was the only one present at the time of the fall, took to social media to deny pushing her as rumours circulated that they were allegedly fighting when the fall happened.

Nishia took to Facebook on Wednesday to shut down speculation that Lewis’ death was suicidal or criminal in nature.

She claims Lewis was intoxicated when she fell off a patio chair on the balcony.

“When folks don’t know the truth they start making up their own,” Jackson said. “I understand when something this tragic happens to a loved one, folks will naturally find someone to blame & why not me, the only other person that was there. To carry narratives that have been ruled out by so many variables is just cruel & unjust.”