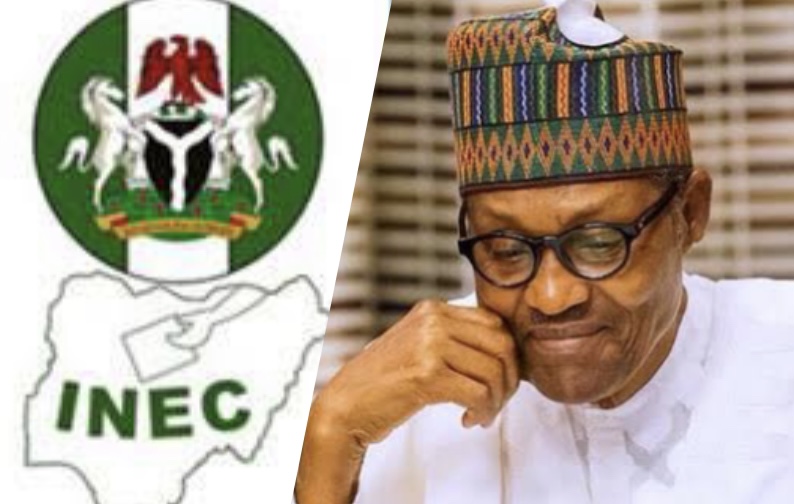 In a statement in Abuja, the coalition urged Mr Buhari to nominate individuals with unquestionable integrity, professional competence, experience and political neutrality as INEC RECs in the country.

“Buhari should be guided by the judgment of the Federal High Court on affirmative action in making nominations into INEC,” the coalition said.

It stated that the tenure of some RECs had expired, and some were expected to complete their terms in August.

“The civil society community is concerned about the delay in the appointment of RECs into INEC, especially in the 10 states where the tenure of the outgone RECs has expired,” it said.

The group said the exit of the RECs would create a leadership vacuum in those states and called for urgent action from the president and the National Assembly toward filling the gap.

According to the coalition, the appointment of RECs has become very urgent, considering that INEC is entering a critical phase in preparing for the 2023 general elections, particularly with the ongoing Continuous Voter Registration (CVR).

It said it was important for Mr Buhari to prioritise exercising his constitutional power to appoint new RECs into INEC, adding that this would avail INEC of the requisite manpower and leadership required for credible elections in 2023.

“The delay in the appointment will undermine the preparations for the general elections as well as diminish public confidence in the electoral process,” it said.

The coalition also urged the president to include persons with disabilities in the appointments.

“In the same vein, the president should ensure the representation of Persons Living with Disability (PWDs) and young people in the appointment,” it said.