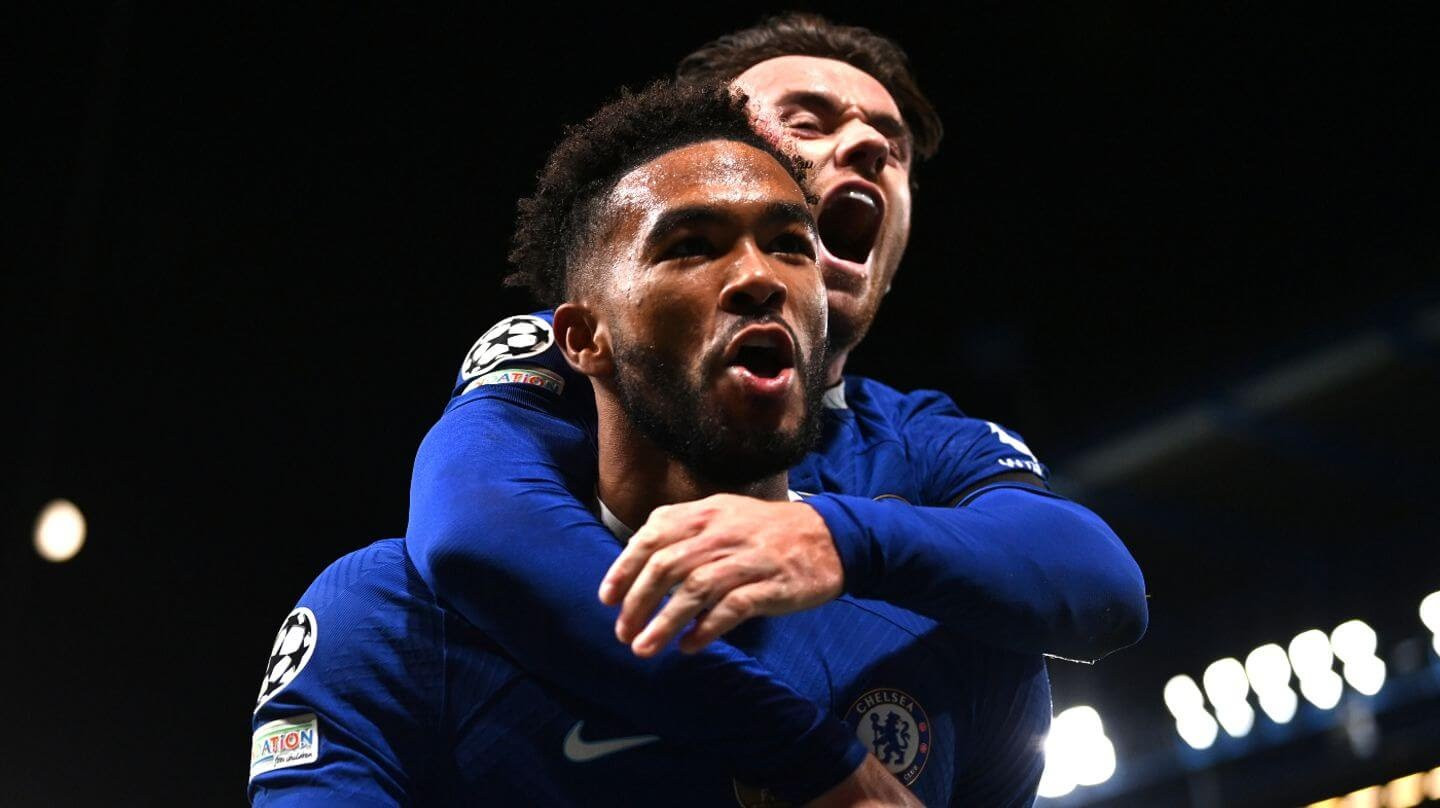 Chelsea went into this game sitting bottom of Group E after the opening night defeat to Dinamo Zagreb and a disappointing draw with Red Bull Salzburg before the international break.

AC Milan drew against Salzburg before beating Zagreb in the last matchday.

Chelsea started sluggishly but got a foothold in the game from a set-piece as new signing, Wesley Fofana guided a shot into the net following a goal mouth hustle from a corner.

Shortly thereafter, Fofana was forced to come off after picking up a leg injury.

Milan’s best chance of the night came right before half-time, as they had a golden opportunity to level the match but couldn’t find the back of the net. Charles De Ketelaere had a shot saved by Kepa Arrizabalaga before a further shot was hit over the bar.

Chelsea’s dominance was confirmed early in the second half, as Pierre-Emerick Aubameyang and Reece James scored to put the contest out of reach.

These teams meet again on Tuesday at the San Siro. Chelsea now sit second on the table with 4 points.

Speaking to BT Sport after the match, Chelsea coach, Graham Potter said; “It was a good night for us. We needed to play well. The attitude and application of the players was fantastic. It was a really important win for us.

“I thought we started off a bit nervous for about five minutes. It was just a result of us wanting to do so well. But then you saw the appetite of the players. We got control of it and had a bit of a threat. The first goal was important. We had to start a little on the back foot in the second half. We suffered a bit which was good and the second goal gave us a breather.

“Clean sheet, three goals. The personality of players was good.”

On Wesley Fofana’s injury, Graham said; “We’ll have to scan it tomorrow. See how it is. Nothing to report at the moment. The one disappointing thing of the evening.”

“It was a good performance from the team overall. Apart from the end of the first half, (AC Milan) didn’t have many chances. It says a lot about how we defended as a unit. It was an important win but still a long way to go in the competition.

“The boys have been really open, responsible, honest and fantastic to work with. They realised they weren’t at the levels. That’s great from a coach’s perspective.”

Virgil van Dijk comments on Liverpool being put up for sale