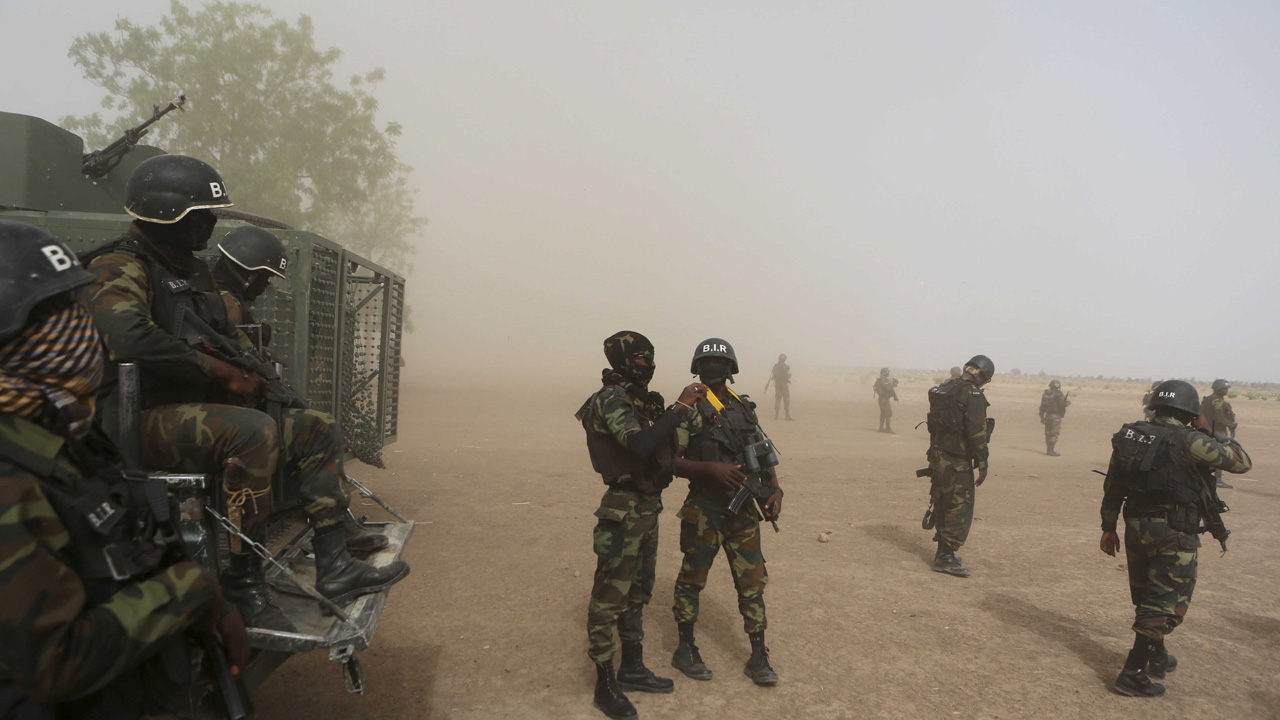 Its report is the latest in a string of allegations by rights monitors in the battle between security forces and English-speaking militants demanding home rule in francophone-majority Cameroon.

“Cameroonian soldiers summarily killed at least 10 people and carried out a series of other abuses between April 24 and June 12, during counter-insurgency operations in the Northwest Region,” HRW said.

“The troops also burned 12 homes, destroyed, and looted health facilities, arbitrarily detained at least 26 people, and are presumed to have forcibly disappeared up to 17 others.”

The Northwest and neighbouring Southwest Region are home to most of Cameroon’s anglophones, who account for roughly a fifth of the country’s population.

In 2017, resentment at perceived discrimination snowballed into the declaration of an independent state — the “Federal Republic of Ambazonia,” an entity that is not recognised internationally.

The country’s veteran president Paul Biya, 89, who has ruled with an iron fist for nearly 40 years, responded with a crackdown.

The violence has claimed more than 6,000 lives and displaced around a million people, according to the International Crisis Group (ICG) think tank.

International monitors and the UN say that both sides have committed abuses, including crimes against civilians.

“Instead of protecting the population from threats posed by armed groups, the Cameroonian security forces have committed serious violations against civilians, causing many to flee their homes,” said Ilaria Allegrozzi, HRW’s specialist on Cameroon.

“Cameroonian authorities should conduct credible and impartial investigations into these serious abuses and hold the abusers accountable.”

A spokesman for the Cameroonian defence ministry said in response to a request from AFP that he would not comment on the report.

The Norwegian Refugee Council (NRC) in June placed the anglophone conflict in Cameroon as third highest on its list of the world’s 10 “most neglected” displacement crises.

It cited lack of international will to find solutions, a paucity of media coverage and insufficient funding of humanitarian needs.