Super Eagles and Rangers defence ace Calvin Bassey is set to join Ajax after the two clubs agreed a deal for the defender.

Bassey’s departure will see Rangers pocket a club-record fee for a player that cost them a mere £230,000 from Leicester two years ago. Rangers sold academy graduate Nathan Patterson to Everton in a deal worth up to £16m in January.

The highly-rated defender was attracting interest from Brighton and clubs across Europe, including Bundesliga and Serie A sides.

Sky Sports News reported in May that Bassey was also a target for former Gers boss Steven Gerrard, now at Aston Villa.

It is understood Ajax head coach Alfred Schreuder had spoken to Bassey over the phone and was impressed, with the Dutch club preparing a formal bid as they look to replace Lisandro Martinez, who is set to join Manchester United.

Bassey made 50 appearances across all competitions last season and was named in the Europa League team of the season following Rangers’ run to the final. 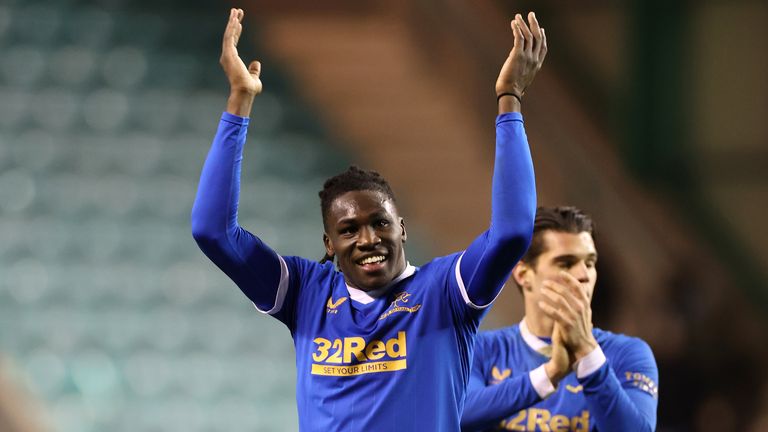 He also played a key role as the club won the Scottish Cup in May, adding to the Scottish Premiership title he won the previous campaign.

Rangers have already added Antonio Colak, Tom Lawrence, Rabbi Matondo and John Souttar to their squad this summer, but are expected to make further moves during the window.