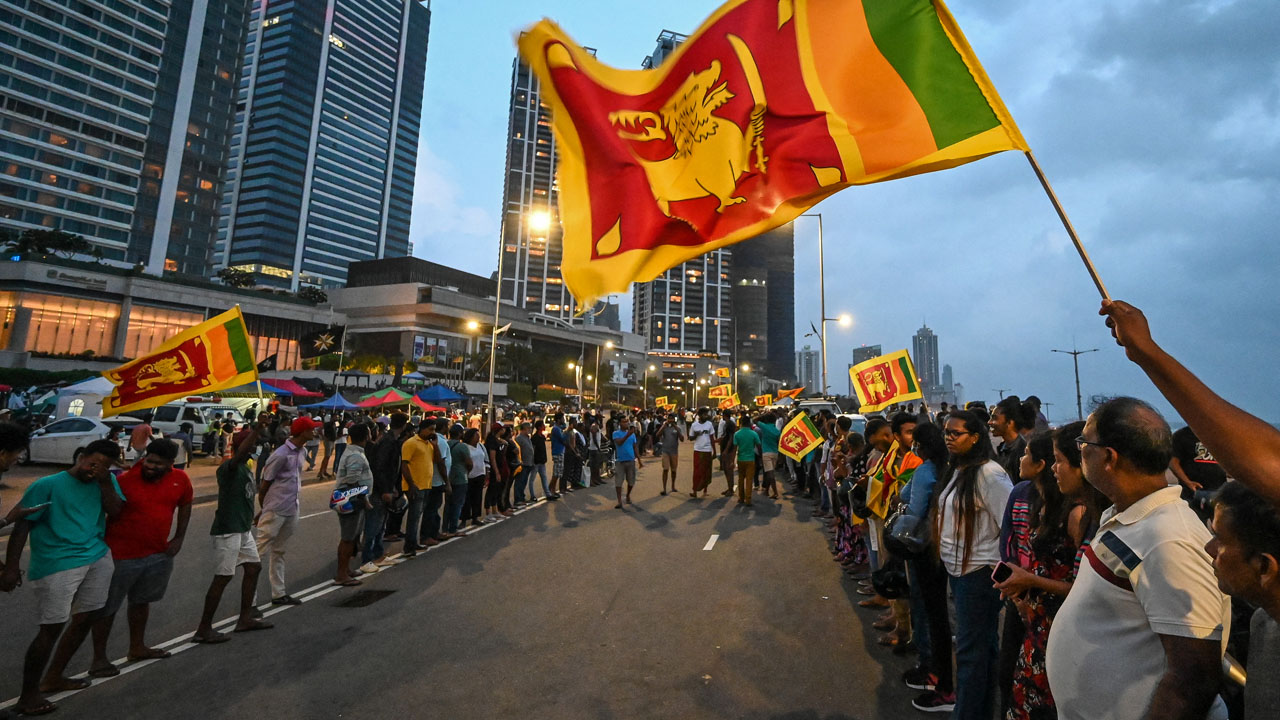 Sri Lanka’s inflation hit a ninth consecutive record in June, official data showed Friday, rising to 54.6 percent a day after the IMF asked the bankrupt nation to rein in galloping prices and corruption.

It was the first time the increase in the Colombo Consumer Price Index (CCPI) crossed the psychologically important 50 percent mark, according to the department of census and statistics.

The figures came hours after the International Monetary Fund urged Sri Lanka to contain spiralling inflation and address corruption as part of efforts to salvage the troubled economy, which has been ravaged by a foreign exchange crisis.

The IMF ended 10 days of in-person discussions with Sri Lankan authorities in Colombo on Thursday following the country’s request for a possible bailout.

The CCPI has been setting new monthly highs since October when year-on-year inflation stood at just 7.6 percent. In May it reached 39.1 percent.

The rupee has lost more than half its value against the US dollar this year.

According to an economist at Johns Hopkins university, Steve Hanke, who tracks price increases in the world’s trouble spots, Sri Lanka’s current inflation is 128 percent, second only to Zimbabwe’s 365 percent.

Faced with an acute energy shortage, Sri Lanka is observing a shutdown of non-essential state institutions for two weeks, along with the closure of schools to reduce commuting.

The country’s 22 million people have been enduring acute shortages of essentials — including food, fuel and medicines — for months.

Protests are continuing outside President Gotabaya Rajapaksa’s office demanding his resignation over the unprecedented economic turmoil and his mismanagement.

Sri Lanka went to the IMF in April after the country defaulted on its $51 billion external debt.