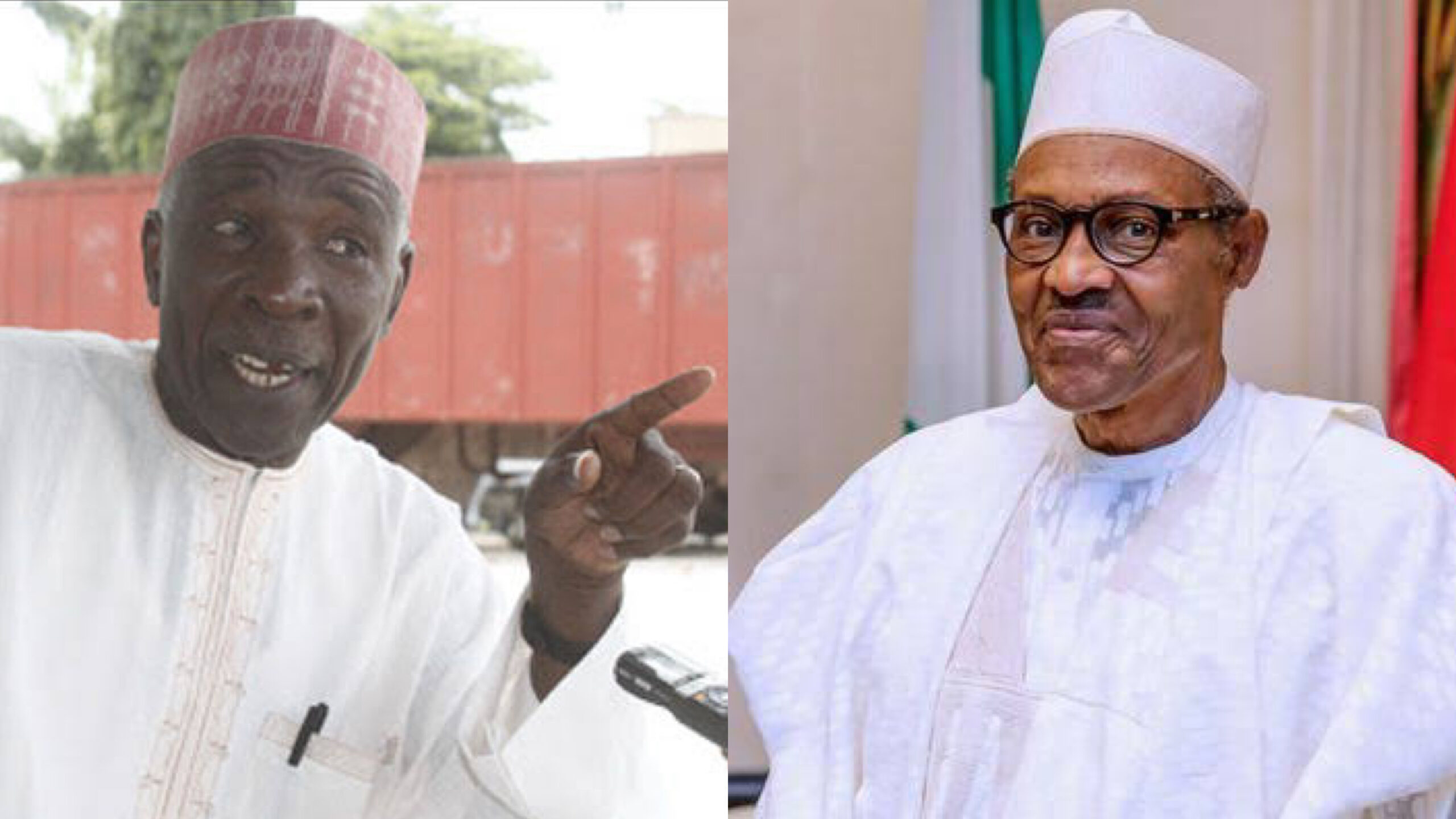 “These bandits are disdainful to the Buhari administration. At the beginning of the government, everybody was scared of him (Buhari); expected him to be brave before he was now exposed to be toothless.

“If care is not taken, sooner or later Buhari too can be kidnapped considering the way security issues are ignored,” Mr Galadima said.

The one time ally of Mr Buhari made this statement in an interview with BBC Hausa Service in which he said “Buhari knows nothing” and “can’t do anything.”

“The only option available now is to either continue praying or arm ourselves for protection. But if we depend on this government, definitely we will be killed,” he added.

A few weeks ago, Mr Buhari’s advance convoy was attacked in Katsina, the same day Boko Haram militias broke into Kuje Prisons and freed their members and other criminals.