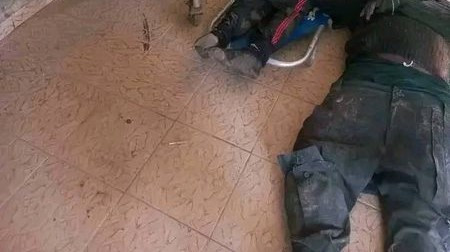 The incident occurred at about 5:35pm on Wednesday, July 20, when the terrorists numbering over 300 stormed the community and started shooting sporadically to scare the residents.

A source told Daily Trust that the gunmen, who wielded automatic weapons and rode on motorcycles, went from house to house carting away anything of value, including money and food items.

He said several residents were also injured during the attack, especially those who attempted to escape.

The source said residents have been apprehensive following the attack, and that some persons have relocated to the neighbouring communities for fear of another attack.

The police officers were said to be on special duty from Kano state.

Spokesperson of the command, SP Gambo Isah, confirmed the incident to Daily Trust in a text message.

“True, five Policemen from Kano on special duty at Kankara and three villagers of Gatakawa, were killed.” he stated. 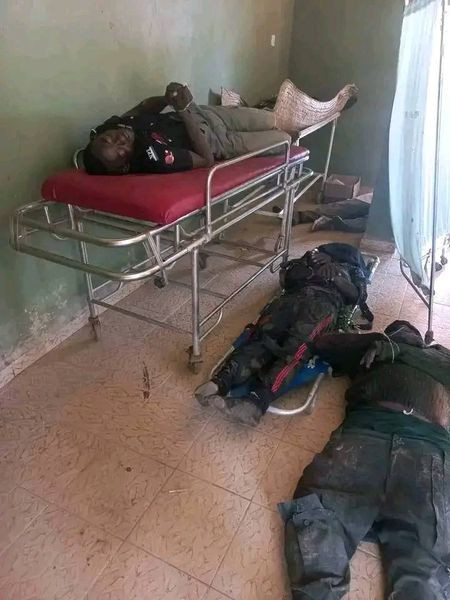 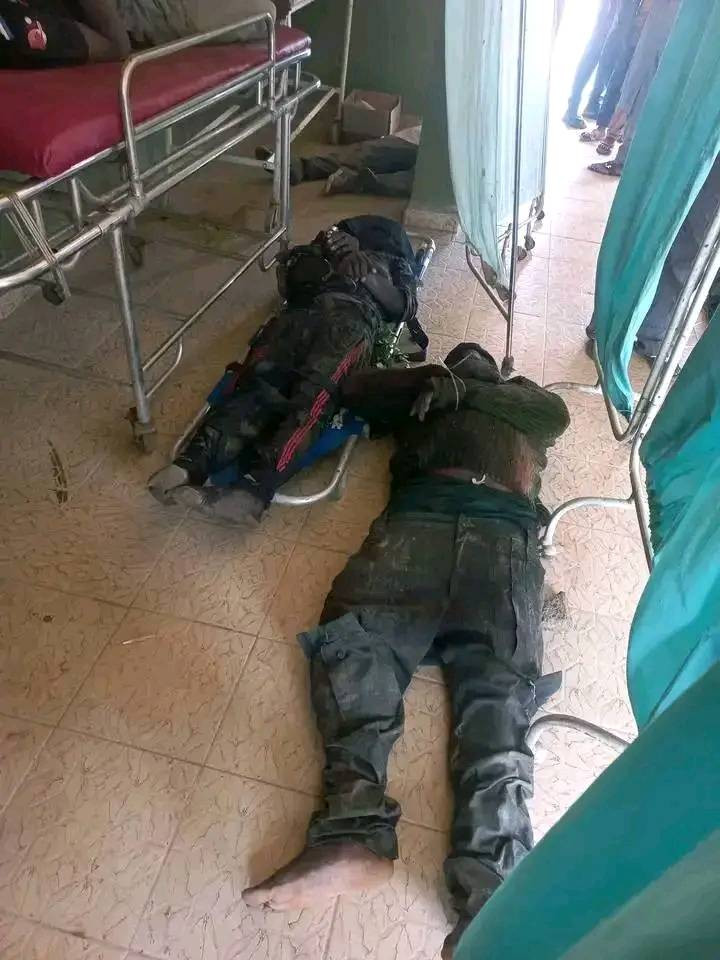