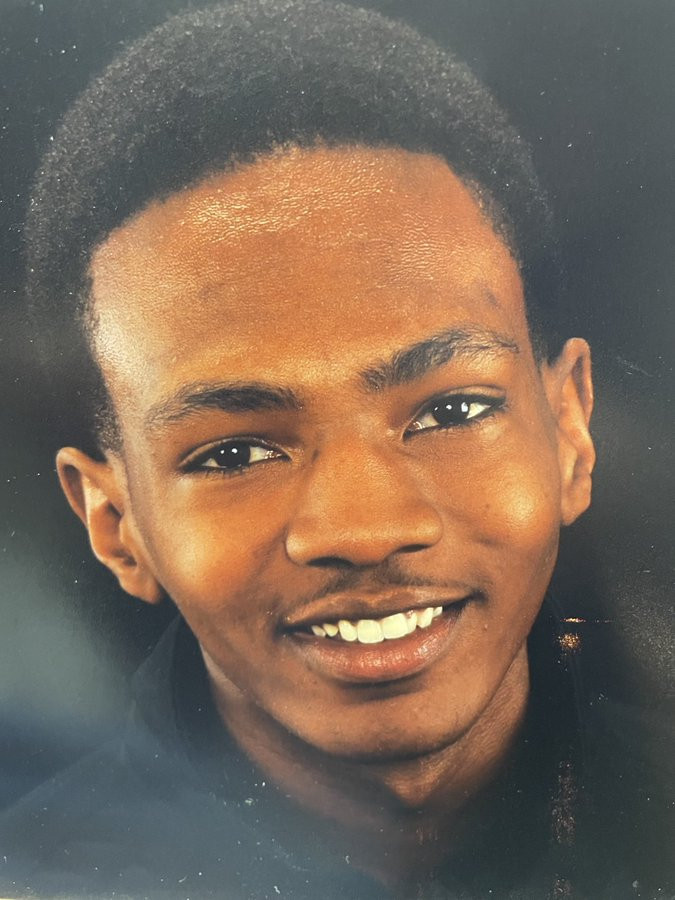 A 25-year-old black man, Jayland Walker killed by police in Ohio, US, last month for allegedly violating traffic had 46 gunshot wounds or graze injuries on his body, an autopsy report has found.

The medical examiner on Friday, July 15 said it was impossible to know which bullet killed Jayland Walker, or how many shots were fired in total.

The report comes after hundreds mourned his death in the city of Akron, on Wednesday. 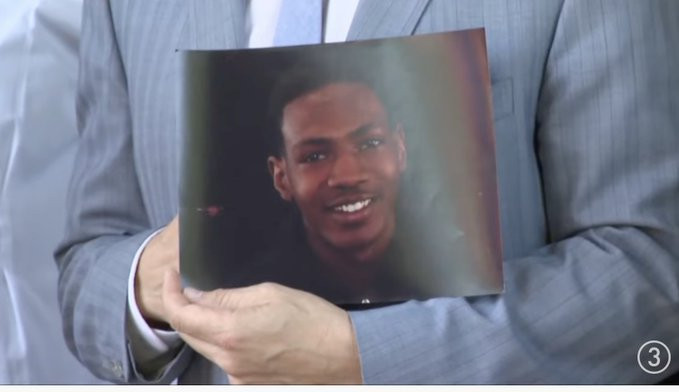 Since Walker’s death the city has been on edge as so many anti-police riots and clashes have erupted. On Friday night, , city officials announced a curfew amid near-daily protests.

According to the medical examiner’s autopsy report, Walker sustained serious injuries to his heart, lungs and arteries in the 27 June shooting in the city of Akron.

He was killed at the end of an attempted traffic stop that began over minor equipment violations which quickly evolved into a roughly six-minute pursuit by the police.

Police say while he was being chased he fired a single before police opened fire on him from multiple directions.

The footage is too blurry to accurately determine what authorities called a “threatening gesture” he made before he was shot. 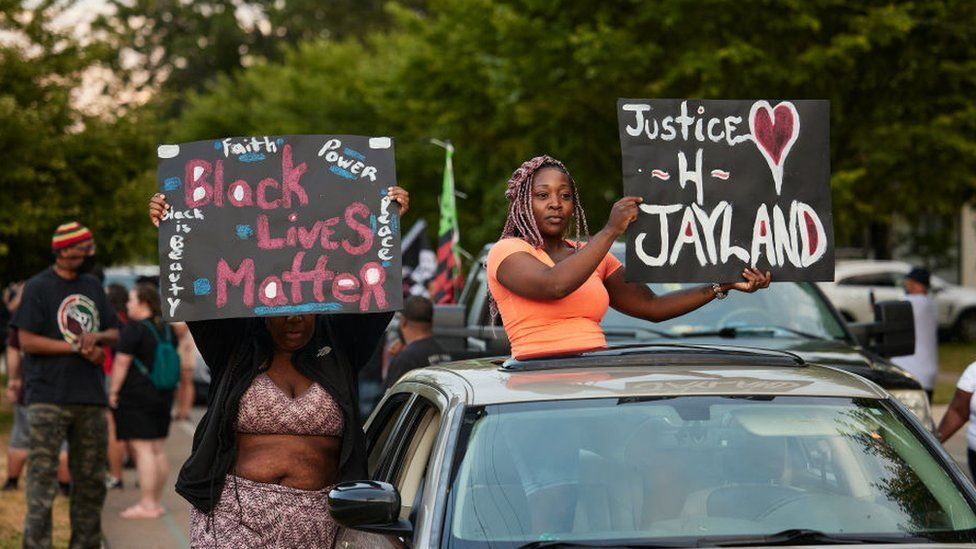 However, Walker was unarmed at the time and his family, through lawyers, have said there was no need to kill him.

Police found an unloaded handgun, one clip of ammunition and a wedding band in the driver’s seat of his vehicle. 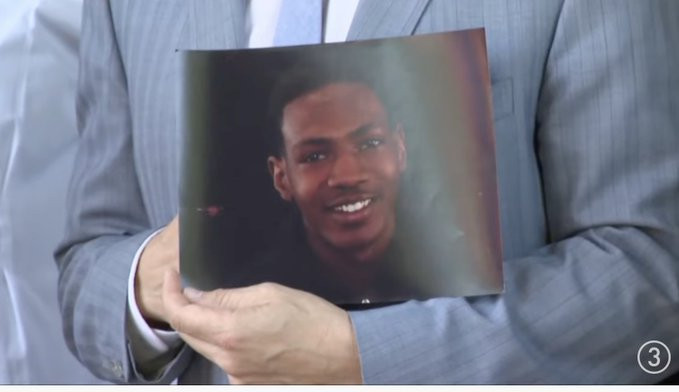 The eight officers involved in the shooting – seven of whom are white, and one of whom is black – are on paid leave as the state of Ohio investigates.

The Ohio local police union has said it believes the officers thought they were at immediate risk of serious harm and acted in line with their training.

Incase you haven’t watched the tragic video, see it below (Graphic content)

Watch the Akron Police riddle #JaylandWalker with bullets as he lay defenseless on the ground.

Jayland was unarmed and running away when police opened fire, firing 90 shots, hitting him 60.

The Department of Justice needs to step in to investigate immediately. pic.twitter.com/owMmoSwFCi