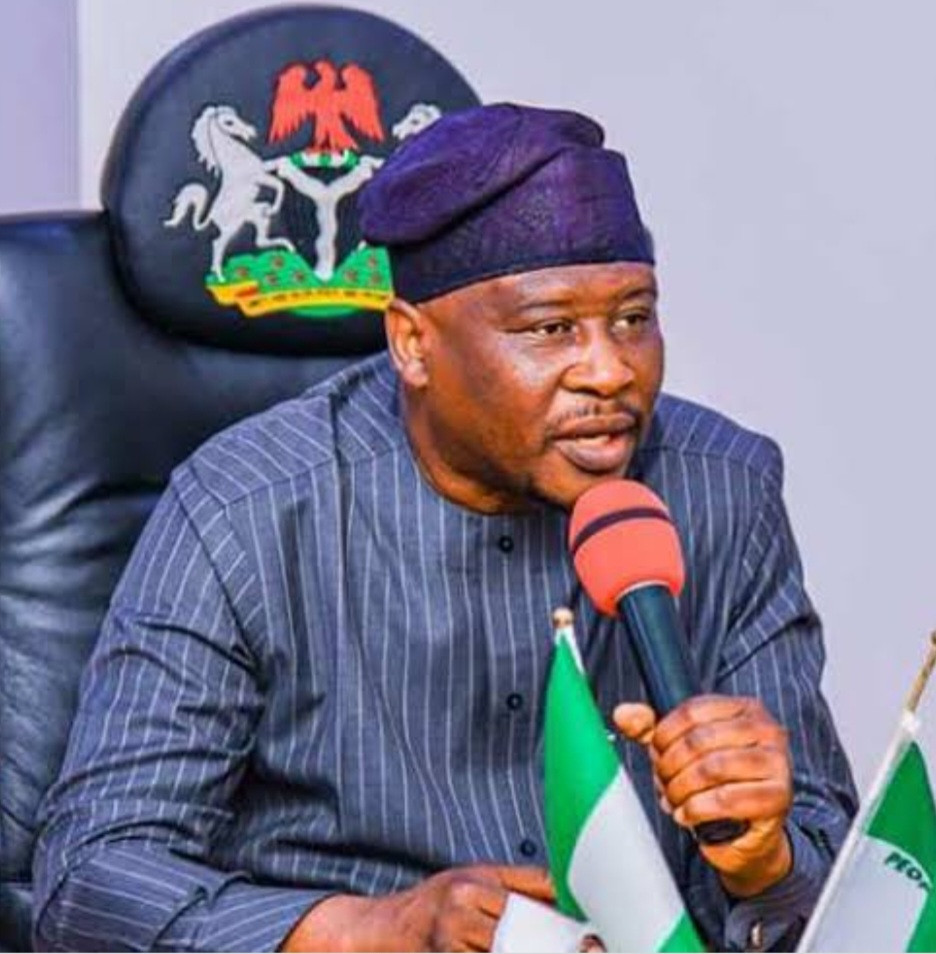 The Adamawa State Government has reinstated 1,699 workers who were disengaged from service by the past administration.

Solomon Kumangar, the Director General, media and communications to Governor Ahmadu Fintiri, disclosed this in Yola on Monday, August 8.

He said the affected workers were 699 batch D teachers who were earlier recruited and deployed to primary and secondary schools.

He added that 1,000 health workers were also reinstated into the service, saying their earlier disengagement was due to the faulty process in their recruitment by the previous administration.