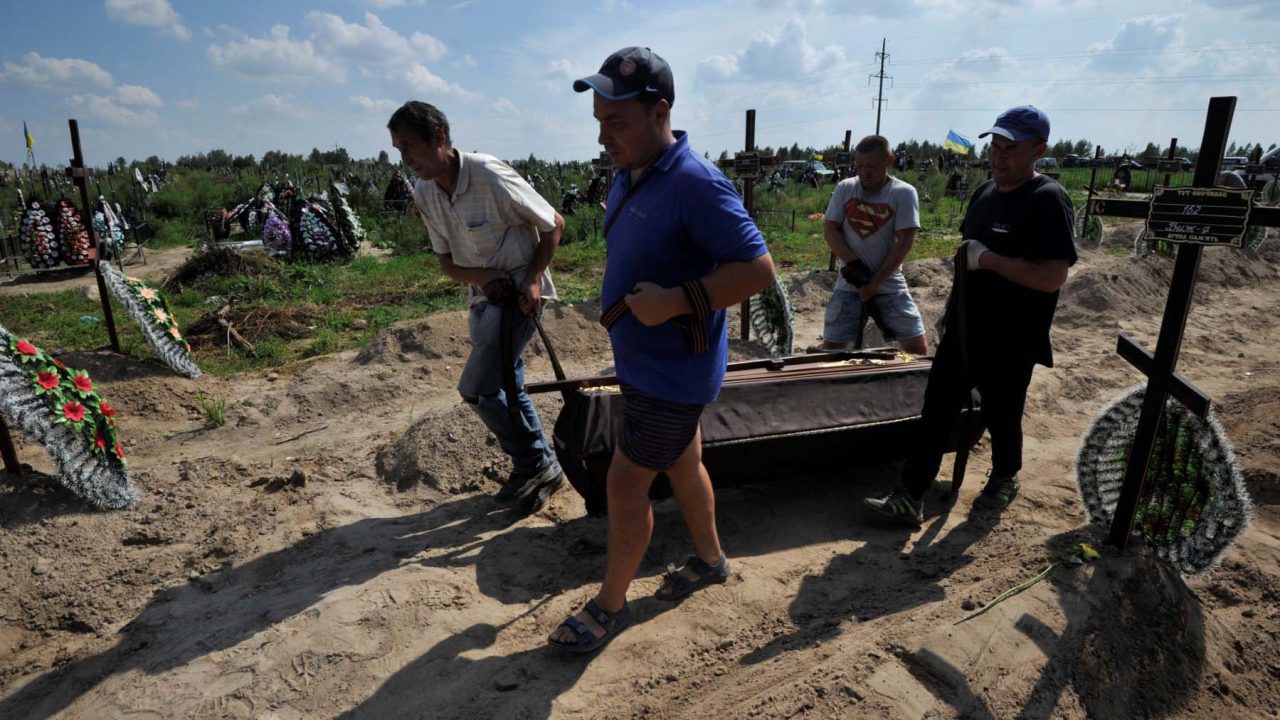 A Russian strike killed at least three people and wounded 10 others in the Ukrainian city of Kharkiv on Wednesday, the city’s mayor said.

The attack started a fire in a block of flats in the northeastern city, Igor Terekhov said on the Telegram app.

Kharkiv was besieged in the first days of the invasion in February.

But Russian troops — backed by massive artillery fire and missile strikes — have not been able to take control of Ukraine’s second city.

Hundreds of people have been killed in the region, authorities say.

The bulk of Russia’s offensive is now focussed on southern and eastern Ukraine.