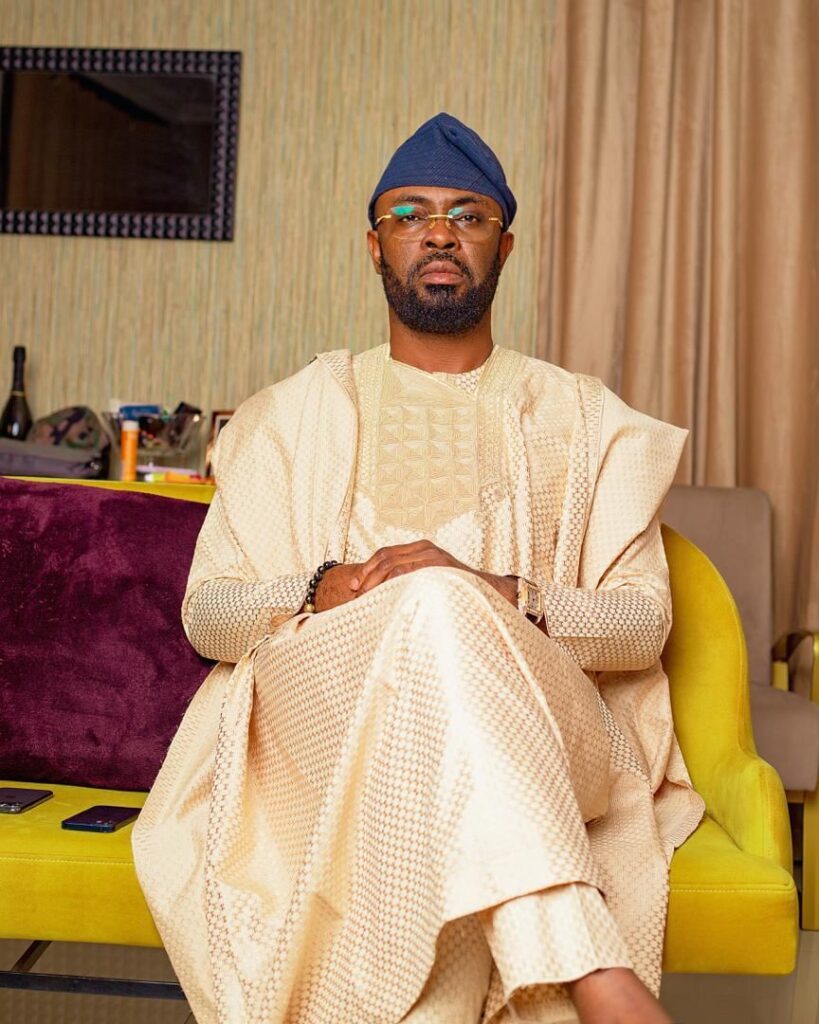 An aspirant for the seat of the Ekiti Central Federal Constituency 2 in the inconclusive primary election of the All Progressives Congress, APC, Hon. Dele Philips has denied the allegation on social media that he bribed the chairman and secretary of the party with the sum of N50 million.

This was contained in a statement signed by his Special Adviser on Media, Mr. Iyiola Oluborode, describing the allegation as baseless and lies from the pit of hell.

He said though the story was published by an unpopular and unknown online medium, there is a need to put the records straight due to unsuspecting members of the public.

According to him, the story is sponsored by enemies of the party who want to cause division among party faithful ahead of the 2023 general elections.

The statement reads: “The report which lacks professional delivery is an attempt to cause division among the followers and leaders in our party, having realised that there is nothing they could do to be victorious in the 2023 general elections.

“Apart from the fact that the writer(s) could not substantiate their claims, their ineptitude was exposed While quoting their fabricated figures”, the Special Adviser argued.

“The fact that they presented $30,000 as N50 million instead of N17 million quickly exposed that they fabricated their lies in a hurry. Though we could have ignored this disgruntled political rats parading themselves as media practitioners, there is the need to point the attention of the public to their gaps and inability to reason appropriately.”

The SA affirmed that Philips was never involved in any financial transaction with the party leaders and he never made statements ascribed to him.

“The relationship between Dele Philips and the Chairman as well as the Secretary was simply political and formal and it remains cordial till this day as we all worked together in one spirit to achieve victory in the just concluded governoship election that produced our candidate, Biodun Abayomi Oyebanji as the Governor-elect”, Oluborode emphasized.

The Special Adviser emphasized that “anyone who has met and had dealings with Mr. Dele Philips would attest to his humane ways of carrying out his dealings with people and this has earned him a great degree of respect among both party faithful and other members of the society”.

“We all remember his reaction when some of his supporters carried placards against another aspirant at a Senatorial meeting in Aramoko-Ekiti where he scolded them that his name should not be attached to anything that could cause division in the party with emphasis that politics is never should not be seen as a do-or-die affair”, Oluborode said.

He, therefore, called on media practitioners, especially regulatory bodies, to screen membership and fish out quacks in the profession to ensure that the fourth estate of the realm is not dragged in the mud in the name of advanced technology that gave birth to social journalism.