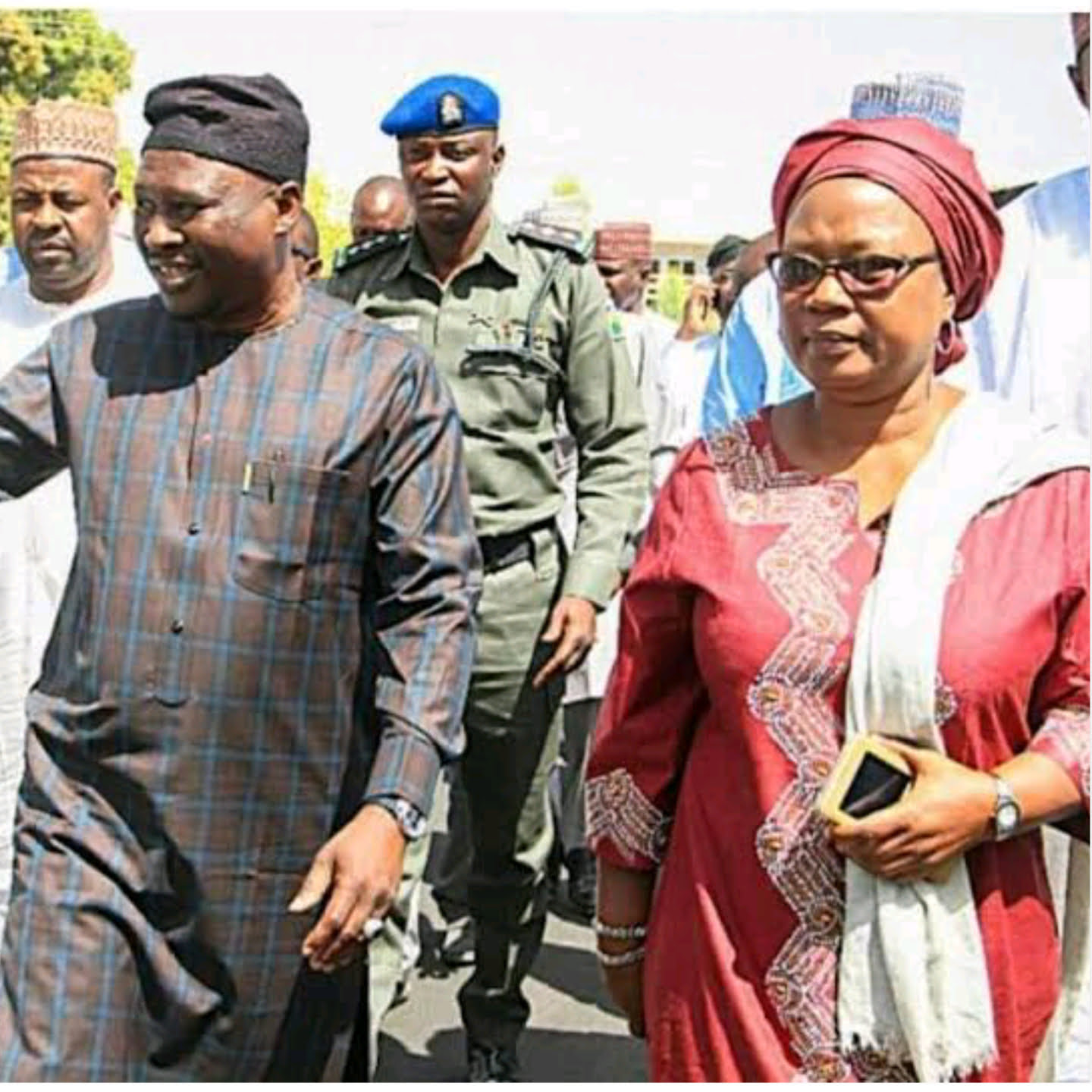 Governor Ahmadu Fintiri of Adamawa State, who is also the Peoples Democratic Party (PDP) governorship candidate for the 2023 general election, has picked a female vice-chancellor as his running mate.

The news broke Thursday afternoon that Fintiri chose the Vice-Chancellor of Adamawa State University (ADSU), Mubi, Professor Kaletapwa Farauta, to pair with him for the general election.

Professor Kaletapwa has been the Vice-Chancellor of ADSU since she was appointed in that capacity in February 2020.

Previously, she served as Chairman of the Adamawa State Universal Basic Education Board (ADSUBEB) and then as Commissioner for Education.

She had earlier been a lecturer at the Modibbo Adama University (MAU), Yola.

Farauta, who was born on November 28, 1965, in Numan, Southern Adamawa, is married with children.

Many had been wondering whether Fintiri would wish to try a second term with Crowther Seth, but Kaleptapwa’s emergence puts paid to it.