EPL: Tella and Walcott to miss season opener at Spurs 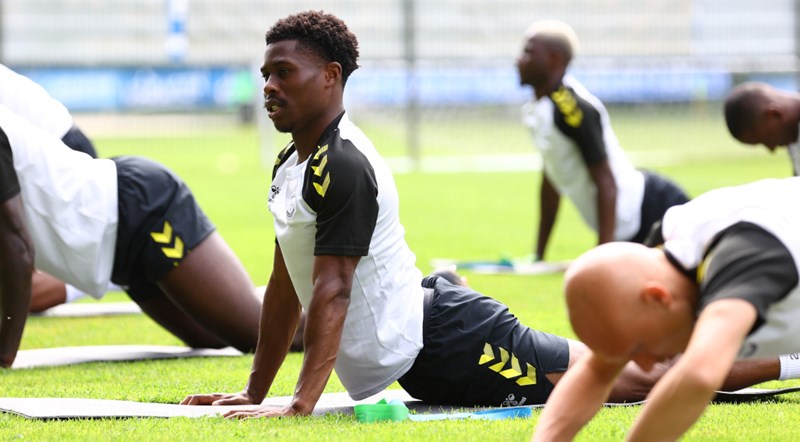 Southampton will be without midfielder Nathan Tella and forward Theo Walcott for their opening Premier League match of the new season at Tottenham Hotspur on Saturday due to injury, manager Ralph Hasenhuettl told reporters on Thursday.

Hasenhuettl said Walcott was not yet back in training after missing the pre-season but did not say when he was expected to return to playing.

The club had previously said they expected the 33-year-old to return to training once the team came back from their training camp in Austria on 20 July.

Hasenhuettl added Tella had just returned to training and would therefore be unavailable for Saturday’s game in London.