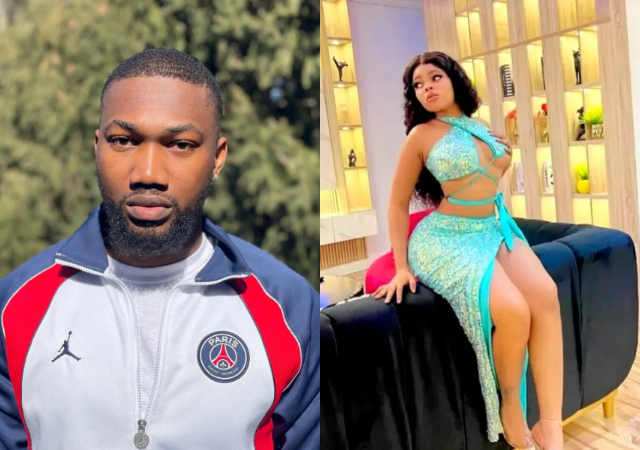 Reality TV star, Chi Chi has shared a cryptic note amid claims of her colleague cum lover, Deji being gay.
Another allegation about Deji being gay also emerged which forced him to react to such a claim.
However, amid the saga, Chi Chi took to her Instagram story to share a controversial note that has raised eyebrows.
In her words:
“Please love yourself enough to do you and live your truth at all times, trust me, the world will adjust. #thursdaymotivation”
Deji and Chi Chi while in the BBNaija house maintained a romantic relationship and gave fans hope of a long-lasting union.
However, the good news remains that the break-up reports aren’t yet confirmed.