Lady calls out socialite Sophia Egbeuje, accuses her of being her husband’s side chick and disrespecting her

Popular socialite Sophia Egbeuje has been called out by a lady who accused her of being estranged husband’s side chick. 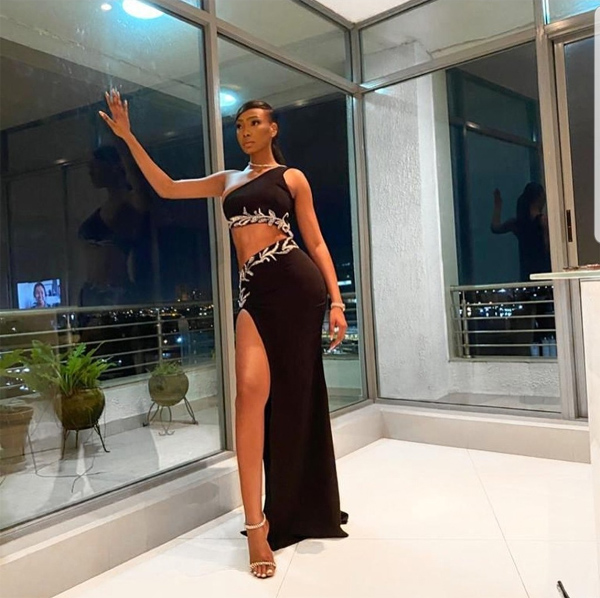 The lady identified simply as Ada on Snapchat, accused the socialite of disrespecting her and asking her husband to neglect her and their kids.

She also accused Sophia of always poking her to get her reaction and also wearing some of her husband’s jewelries.

Also giving Sophia the “whore” tag, she added that the socialite and her husband have subjected her to traumatic experiences in the last one year.