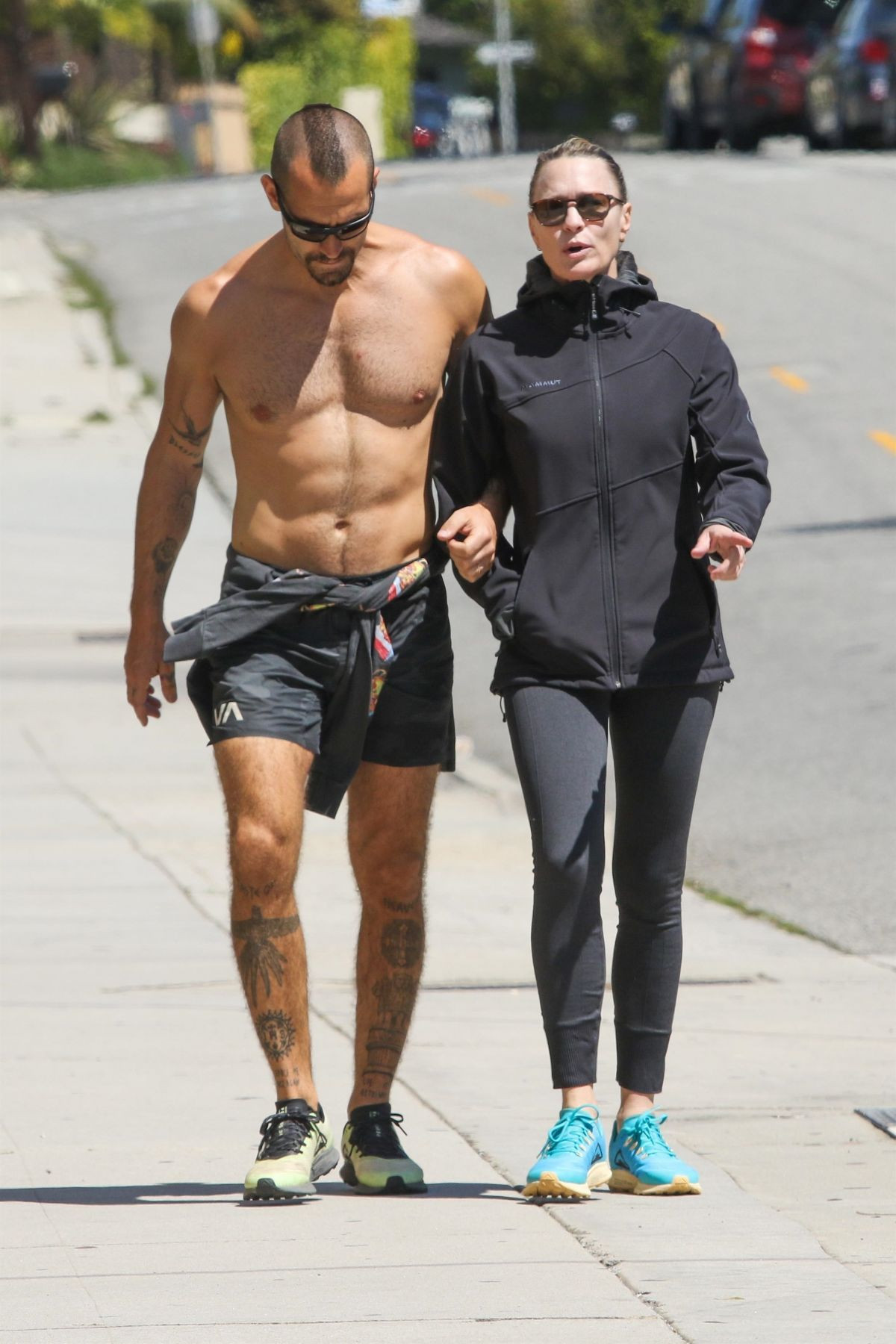 House of Cards star, Robin Wright has filed for divorce from her husband of four years, Clément Giraudet.

Robin cited “irreconciable differences” as the reason for divorce and the date of seperation was listed as July 31st.

Robin and Clement who is a Saint Laurent executive do not share any child together. TMZ reported that Robin noted in the document that “pursuant to the parties’ post-nuptial agreement, all assets are his/her separate property.”

She also checked the box to block the court’s ability to award spousal support to either of them.

The former couple began their romance back in 2017, and in August 2018 they secretly tied the knot in France.

It’s the third divorce for Robin; she married her first husband, the late Dane Witherspoon, back in 1986 after meeting him on the set of the NBC soap opera “Santa Barbara.” Robin and Dane divorced in 1988.

Robin’s second husband was Sean Penn; they got romantically involved in 1989 following his divorce with Madonna.

The actress and Sean had an on-and-off relationship for several years, getting married in 1996 after having two children together; daughter Dylan Frances and son Hopper Jack. Robin and Sean were married for 14 years. They divorced in 2010.