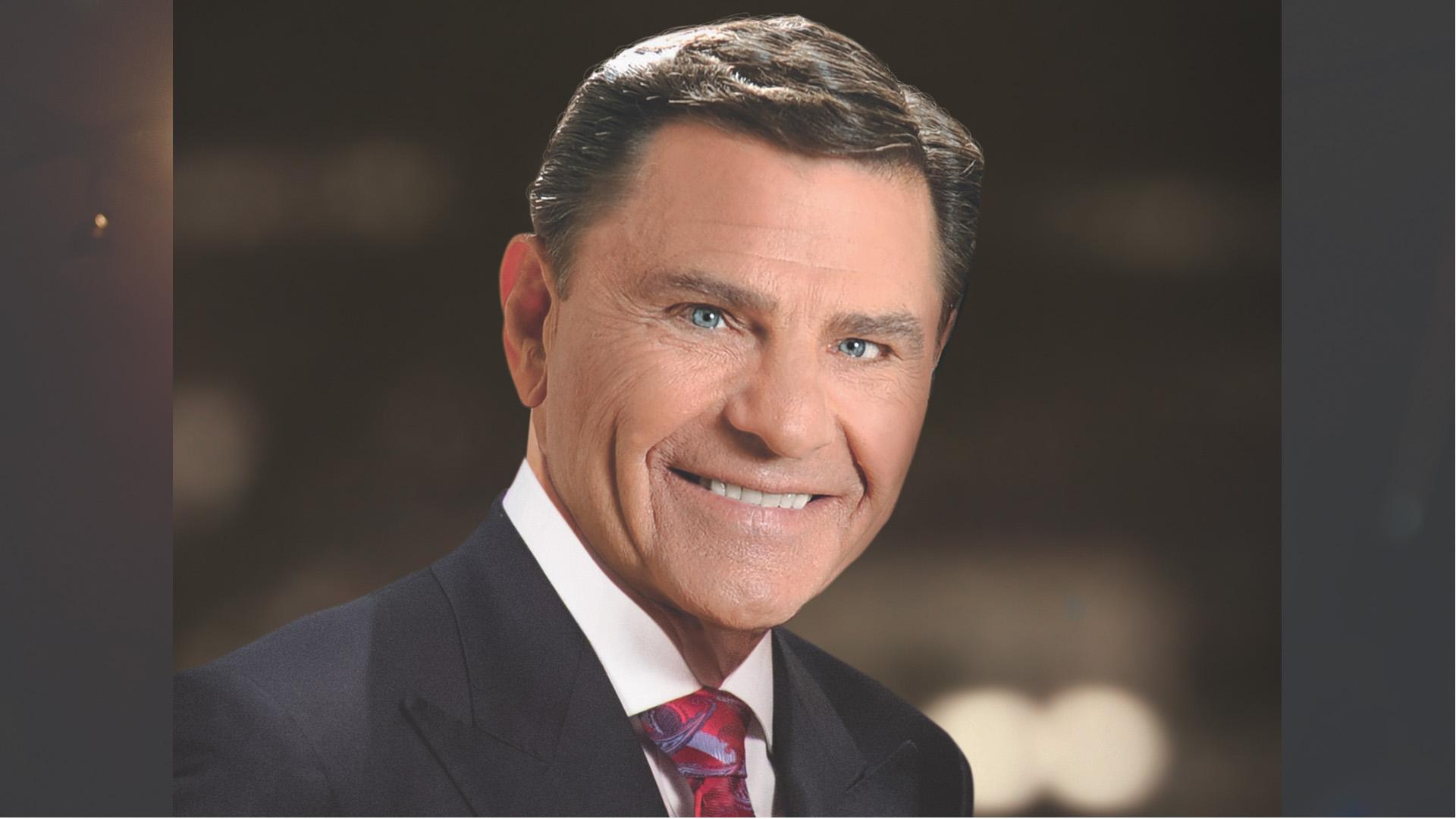 TOPIC: The Hidden Things of God

Blessed art thou…for flesh and blood hath not revealed it unto thee, but my Father which is in heaven. – Matthew 16:17

Remember when you went to school and learned your ABCs? You learned them by using your five senses and your logical abilities to gather information and sort it out. That kind of knowledge is called natural knowledge and it’s the only kind most people know anything about.

But in the kingdom of God, there’s another kind of knowing. One that works its way from the inside out instead of from the outside in. It’s called revelation knowledge.

Jesus spoke about this kind of knowledge in Matthew 16. He’d just asked the disciples, “Who do you say I am?” Peter had answered Him by declaring, “You are the Christ, the Son of the living God.”

“Blessed are you, Simon,” Jesus responded, “because flesh and blood has not revealed this to you, but My Father which is in heaven.”

If you’ve ever had a revelation like that, you know that when it comes, it changes things. It makes you see old things in an entirely new light. It gives you such unshakable confidence that, as Jesus said to Peter, “The gates of hell can’t prevail against you.”

But revelations like that don’t come easily. You have to meditate the Word and search the Spirit of God for them because they are “hidden” in Him. The Bible says God has hidden His wisdom for the saints (1 Cor. 2:7-9). Notice, He’s hidden it for you, not from you. He wants you to have it.

Don’t think, however, that God is just going to drop great revelations into your lap while you’re watching television. You have to seek Him.

If you’re hungry for revelation knowledge, get yourself in a position to receive it by meditating the Word, praying and fellowshiping with the Lord. Begin to receive those revelations from Him. It’s the most exciting kind of learning there is.

This message was written by Kenneth and Gloria Copeland, the leader of the Kenneth Copeland Ministries (www.KCM.org) that specializes in teaching principles of bible faith – prayer, healing, salvation and other biblical topics.


“We can’t normalize fornication and then demonize adultery. Most fornicators are adulterers in training” – Pastor Kingsley Okonkwo preaches