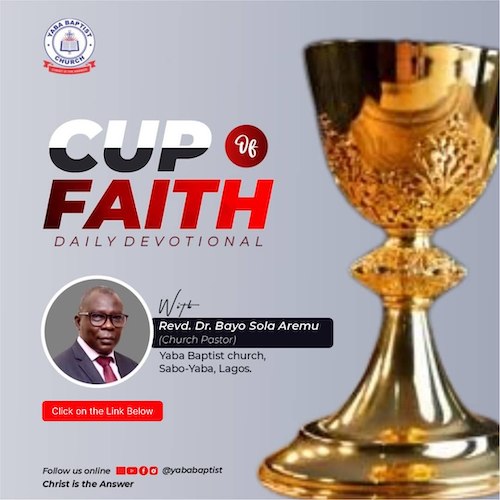 TOPIC: The Virtue Of Honesty

BIBLE TEXT: “Having your conversation honest among the Gentiles: that, whereas they speak against you as evildoers, they may by your good works, which they shall behold, glorify God in the day of visitation.” – 1 Peter 2:12

Honesty is a precious and golden virtue commonly regarded as the best policy. There is little controversy that honesty is a virtue because it is an excellence of character. Honesty is a facet of moral character that connotes positive and virtuous attributes such as integrity, truthfulness, and straightforwardness, including straightforwardness of conduct, along with the absence of lying, cheating, theft, and the likes. Honesty also involves being trustworthy, loyal, fair, and sincere.

Honesty is valued in many ethnic and religious cultures. According to Edwin Sandys’ proverb, “Honesty is the best policy”. In his own wisdom, Thomas Jefferson describes honesty as “the first chapter in the book of wisdom”. Contributing to the value of honesty, William Shakespeare, in his book, All’s Well that Ends Well described honesty as an attribute people leave behind. In act 3, scene 5, he wrote saying that “no legacy is so rich as honesty”

Honesty is a character trait that leads us to think, feel and act truthfully. Naturally, honesty stands in contrast to lying. But it is much broader in scope than that. It is also opposed to cheating, stealing, promise-breaking, misleading, bullshitting, hypocrisy, self-deception, and other forms of wrongdoing. It works against all of them, and so is extremely broad and impactful in scope.

When you are honest, you speak the truth. More broadly, you present yourself genuinely and sincerely, without pretense, and you take responsibility for your feelings and actions. You are a person of integrity — you are who you say you are — and you act consistently across all the domains of your life rather than being one way in the community and a completely different way in your family. As a result, you believe you are consistently true to yourself.

This strength involves accurately representing your internal states, intentions, and commitments, both publicly and privately. The strength of honesty is often linked to self-concordance- the extent to which your goals accurately represent your implicit interests and values. Honesty allows people to take responsibility for their feelings and behaviors, owning them, and reaping benefits by doing so.

Beloved of God, we are admonished in today’s text to be honest in our conversation so that the name of the Lord might be glorified among the Gentiles. The simple and personal question coming to you today is how honest are you? This is indeed food for thought.

I pray for you today:

So shall it be in Jesus name. Amen.

Have a blessed day and a prosperous week.

CHRIST IS THE ANSWER.


“We can’t normalize fornication and then demonize adultery. Most fornicators are adulterers in training” – Pastor Kingsley Okonkwo preaches