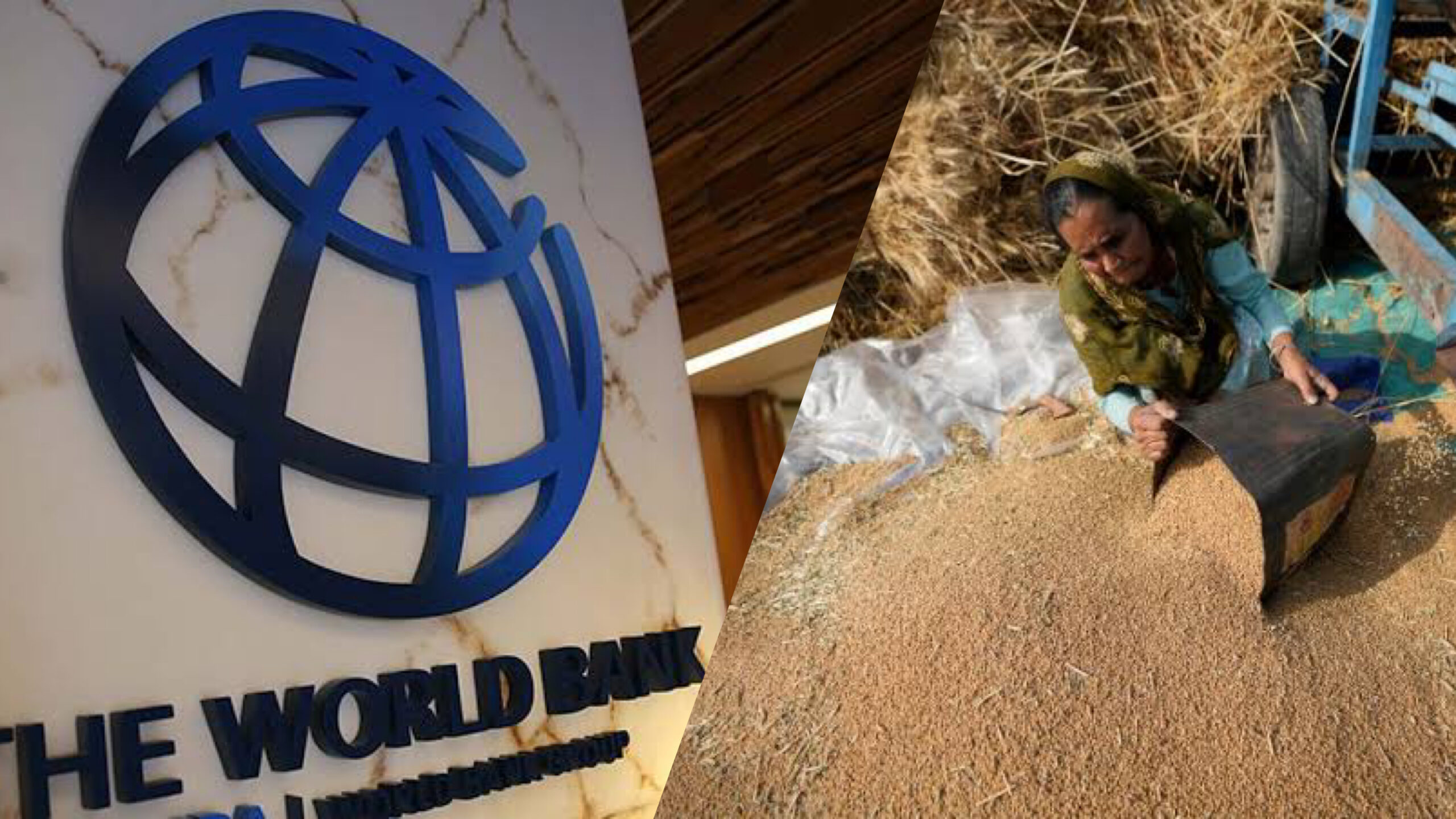 The World Bank has called on countries that imposed embargo on the exportation of wheat and other food commodities to immediately lift all restrictions to bring the food crisis currently ravishing the world to an end.

“This is a matter of urgency: to defuse the food crisis, it’s imperative that all food-related trade restrictions imposed since the start of the year be lifted as swiftly as possible. The war in Ukraine has created needless suffering for the most vulnerable people everywhere. The global community has a duty to cooperate fully to expand the flow of food across the world —so the misery of hunger is not added to the mix,” reads part of an article co-written by Mari Elka Pangestu, World Bank Managing Director of Development Policy and Partner, and Axel van Trotsenburg, World Bank Managing Director of Operations.

According to the bank, an increasing number of countries are restricting wheat and other food commodity exports, exacerbating the global food crisis.

“It is a crisis made worse by the growing number of countries that are banning or restricting exports of wheat and other commodities in a misguided attempt to put a lid on soaring domestic prices. These actions are counterproductive they must be halted and reversed,” the article read in part.

According to the bank, the price of wheat in and other food commodities in many developing countries had gone up by 34 per cent since the unprovoked invasion of Ukraine by Russian forces. The development had forced several countries to impose several levels of bans on exportation of food and fertilizers.

The bank said that about 34 countries in July imposed restrictions on exports of food and fertilizers.

Acknowledging that about 36 countries had used the approach to survive the food crisis that hit the globe between 2008 and 2012, the bank called for the removal of every food-related trade restriction imposed by countries since the start of the year.

Nigeria is one of the countries affected by the global food crisis, as commodity prices, including food items, have continued to rise.

In July, the federal government issued a warning that, unless adequate action was done, the country’s current rise of food prices could push more Nigerians into poverty.

Dr Mohammad Abubakar, Nigeria’s Minister of Agriculture and Rural Development, claimed that the spike in food prices was a global problem driven mostly by climate change.

He explained that climate change had impacted negatively on agricultural production and was likely to pose grave threats to food security in the future.