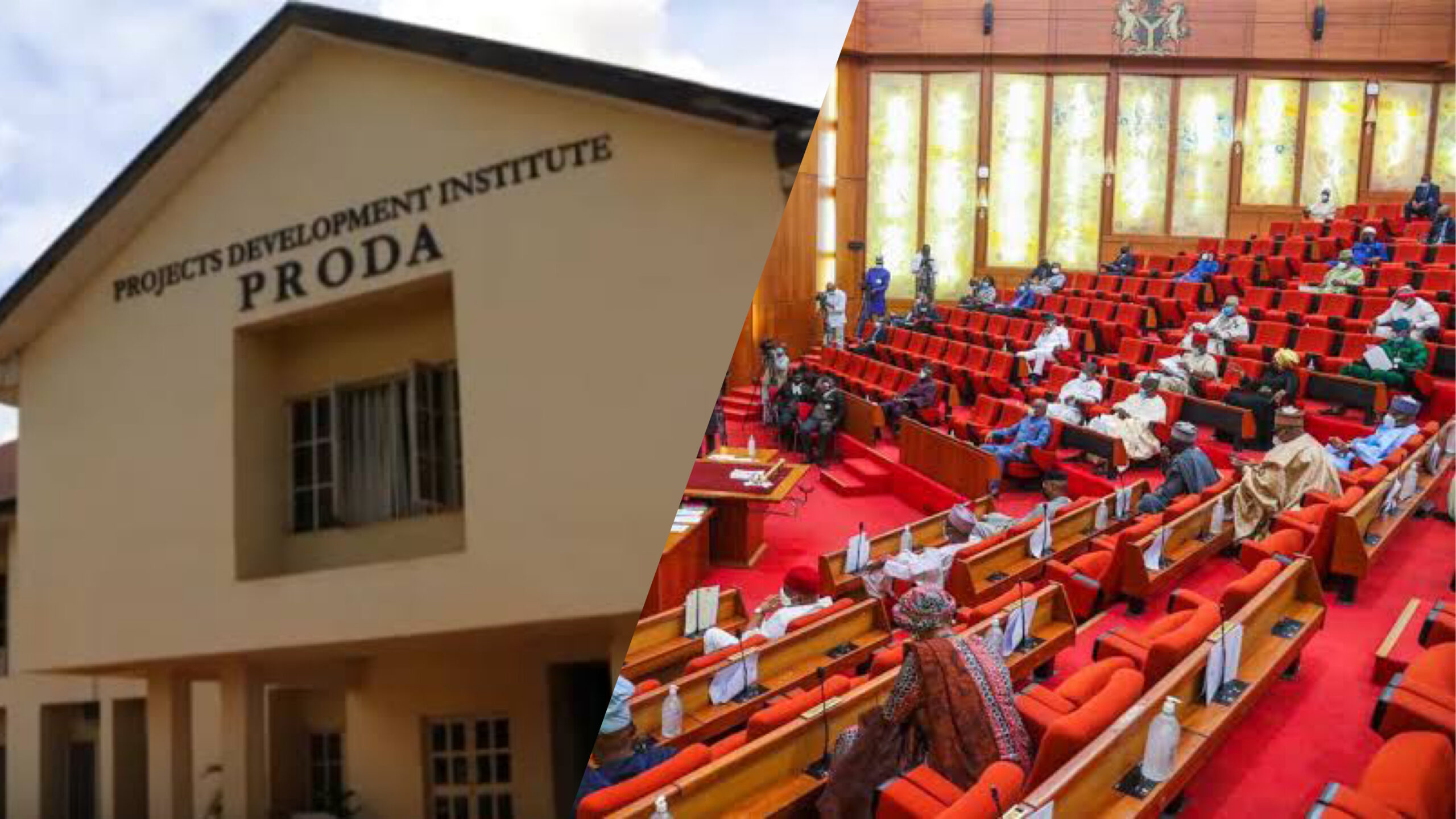 The Senate Committee on Science, Technology and Innovation has demanded improved funding for the Projects Development Institute (PRODA) in Enugu to produce more pencils in Nigeria.

The committee chairman, Uche Ekwunife, made the demand during an oversight visit to PRODA on Wednesday in Enugu.

PRODA expressed readiness to commence local pencil production in 2016 when the then-Minister of Science and Technology, Ogbonnaya Onu, visited the factory.

However, six years after, the project had yet to be realised.

Ms Ekwunife attributed the challenge to the government’s inability to provide the full financial support that would enable the institute to realise its goal.

The senator said despite members’ opinions and reservations, the committee was satisfied with the progress made on the project.

“One of the major problems is that we don’t have a steady inflow of money, the envelope system where you will, for instance, have a N200 million worth of projects but given only N20 million is not helping matters,” she said.

Ms Ekwunife said the lawmakers desired to move Nigeria from a consumption-based economy to a producer nation.

Mr Ogobe said it was good that the visit came when the country had renewed emphasis on the diversification of the economy aimed at economic recovery.

The director-general commended the senator for her drive to make science, technology and innovation the live wire for the nation’s economy.