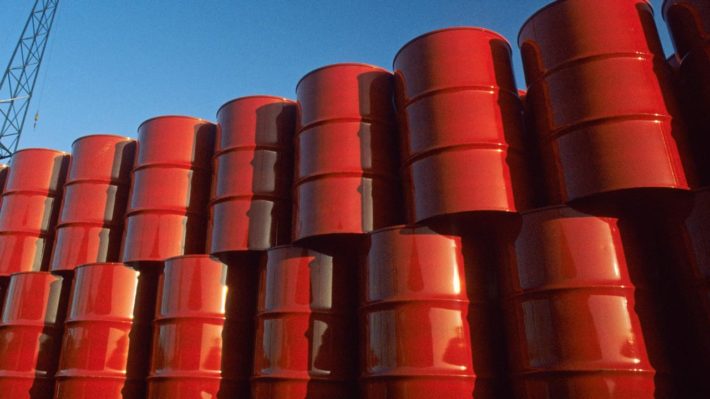 Oman has recorded a budget surplus of 784 million rials ($2 billion) in the first half of 2022 as its revenue has grown due to rising oil and gas prices.

On Sunday, the state-run Oman News Agency (ONA) reported that the country’s total revenue by the end of June rose by over 54 per cent to 6.72 billion rials, compared with 4.36 billion rials recorded during the same period last year.

The budget surplus is compared to the 457 million rial deficit in the same period for 2021.

Oil prices have continued to trade higher this year amid supply concerns due to Russia’s ongoing military offensive in Ukraine since February.

Brent, the global benchmark for two-thirds of the world’s oil, spiked over 20 per cent since the start of this year after falling from a 14-year high of about $140 a barrel in March.

In March, the Sultanate of Oman announced that the country had slated the revenue from soaring oil prices to reduce its public debt and support spending on government projects while making sure inflation does not affect basic commodity prices.