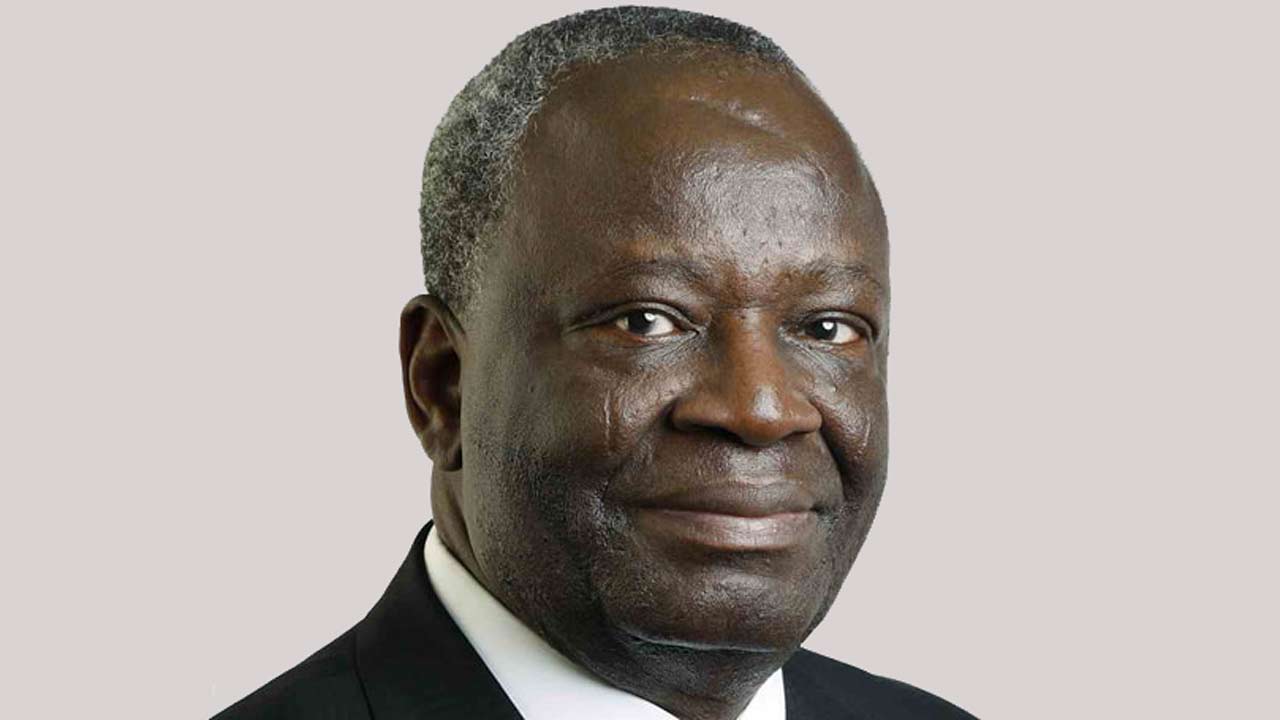 With Nigeria projected to be the third most populated nation in the world, after India and China by 2050, the country deserves a permanent seat in the United Nations Security Council, said Chief of Staff to President Muhammadu Buhari, Prof. Ibrahim Gambari.

Addressing members of the Legislative Mentorship Initiative (LMI) on a learning visit to the State House, at the weekend, Gambari said Nigeria could not be ignored in international affairs, considering its contributions to international peacekeeping and economic potential.

The Chief of Staff also declared that Buhari will be remembered for leaving a legacy of free and fair elections, as well as massive investments in infrastructure across the country.

He said the President has also laid a solid foundation for youth empowerment.

On Nigeria’s quest for expansion of the 15-member Security Council, Gambari, who has served as Nigeria’s Foreign Affairs Minister, Permanent Representative to the UN in New York and first Under-Secretary-General and Special Adviser to UN Secretary-General on Africa (1999 to 2005), told the young people on an excursion to the State House:

“I think you are fortunate to be born Nigerian. By the year 2050, according to UN statistics, Nigeria will be the third most populous country in the world, after India and China.

“A country that is the third most populated in the world must remain united, strong and prosperous and cannot be ignored in international affairs.

“If you are the third most populous country in the world, then the campaign for a permanent seat in the United Nations Security Council is one that will find enormous support because you cannot ignore its people and potentials.’’

On the legacies of Buhari, particularly his respect for constitutional term limit, Gambari said: “Mr. President will be remembered for his commitment to free and fair elections in this country. He has said many times that Nigerians must be respected, their votes must count, and he is committed to leaving by the time the administration comes to an end on May 29, 2023.”

The Chief of Staff added that Buhari has led by example in probity and accountability in governance, stressing that the nation will also remember him for that.

He said: “When people talk about the legacies President Buhari is leaving behind, it is important to mention the infrastructure legacy – the Second Niger Bridge, the Lagos-Ibadan expressway, the Abuja-Kano expressway, the network of roads and railways across the country, the ports and the power sector.

“It is important to emphasise power, because, without it and infrastructure, the full stature of a nation cannot be realised.”

On the President’s commitment to youth development, Gambari noted that the recently signed Startup Act 2022 has the youth as a major beneficiary, as it recognises the creativity of youths and seeks to empower them as productive entrepreneurs.

He described the projected contribution of the Act to the national economy as tremendous, citing successes recorded in Morocco, Tunisia and India.

Gambari also commended the Speaker of the House of Representatives and Founder of LMI, Femi Gbajabiamila, for making an impact in the lives of young people through training and mentoring of the next generation of legislators and ethical public sector leaders.

Mr Dapo Oyewole, Director LMI, who represented the Speaker, commended the Chief of Staff for hosting the LMI Fellows-in-Training.

He said: “By opening the doors of the State House and allowing the Fellows-in-Training to come in on the last day of their intensive training, opens a massive door of possibilities and opportunities to them.”