JUST IN: Nigeria’s inflation hits new high at 20.52% in August 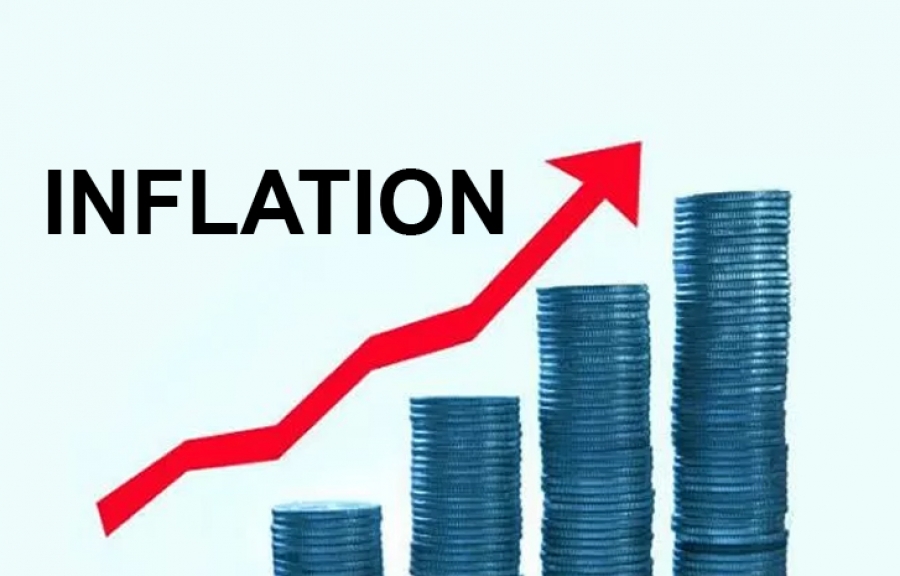 Nigeria‘s headline inflation climbed to a new high of 20.52 per cent in August, the National Bureau of Statistics posted on Thursday.

This is contained in the federal statistics office’ Consumer Price Index (CPI) report for the month of August 2022.

Making this disclosure in a tweet on its official Twitter page, NBS wrote: “Headline Inflation for August 2022 was 20.52%.”

The latest inflation data represents a 0.88 per cent increase from the 19.64 per cent recorded in July 2022.

Peoples Gazette in August reported that Nigeria’s inflation rate reached a 17-year high of 19.64 per cent in July with food inflation rising to 22.02 per cent.

The NBS tied the July inflation increase to hike in the cost of bread and cereals, food items, potatoes, yams, and other tubers, as well as meat, fish, oil, and fat.