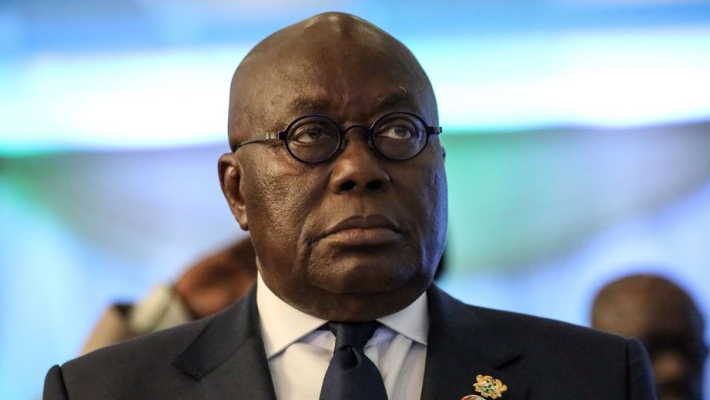 Ghana’s inflation rate climbed to a record high in 21 years in August as the price of imported goods skyrocketed, fuelled by a slide in the West African country’s currency, the cedi.

On Wednesday, Ghana Statistical Services (GSS) said consumer inflation climbed to 33.9 per cent annually in August from 31.7 per cent.

The statistics service noted that prices for imported items jumped by 35.2 per cent in August, against 33.4 per cent for the prices of local items.

Oils and fats were reported as the biggest drivers of food inflation, coming in at 34.4 per cent on a year-on-year basis in August.

The figures are the highest inflation reading since August 2001, despite the Bank of Ghana holding an emergency meeting in August and raising its benchmark interest rate to a record-high of 22 per cent.

A Bloomberg report noted that the country’s currency, the cedi, depreciated by more than 30 per cent since the beginning of the year as Ghana struggles to check skyrocketing prices caused partly by Russia’s invasion of Ukraine.

In June, Ghanaians took to the streets protesting the surge in prices and the high cost of living.

In July, the Ghanaian government initiated a 15 per cent cost of living allowance for civil servants in the country.

The cost of living allowance (COLA) enables public workers to earn an extra 15 per cent of their basic salary, excluding benefits and bonuses.