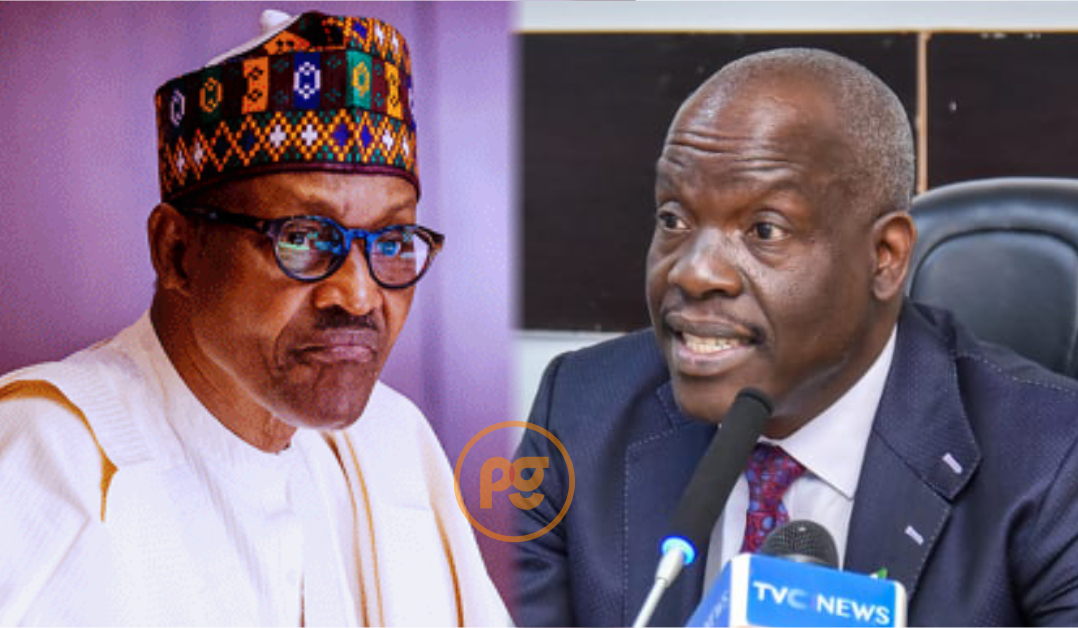 The Nigerian Upstream Petroleum Regulatory Commission (NUPRC) has opposed President Muhammadu Buhari over the purported sale of Nigeria’s unit of ExxonMobil to Seplat Energy, a move that has reignited concerns that all parties were not duly consulted before the presidency announced the acquisition Monday afternoon.

Mr Komolafe insisted the commission remains the sole regulator in dealing with such matters, contradicting an earlier statement where Mr Buhari while acting in his capacity as the nation’s Petroleum minister consented to the takeover, projected at $1.28 billion.

“Responding to media enquiries on latest development about the transaction, the Chief Executive of the NUPRC Engr. Gbenga Komolafe clarified that the Commission in line with the provisions of the Petroleum Industry Act 2021 is the sole regulator in dealing with such matters in the Nigerian upstream sector.

“As it were, the issue at stake is purely a regulatory matter and the Commission had earlier communicated the decline of Ministerial assent to ExxonMobil in this regard. As such the Commission further affirms that the status quo remains,” the NUPRC stated.