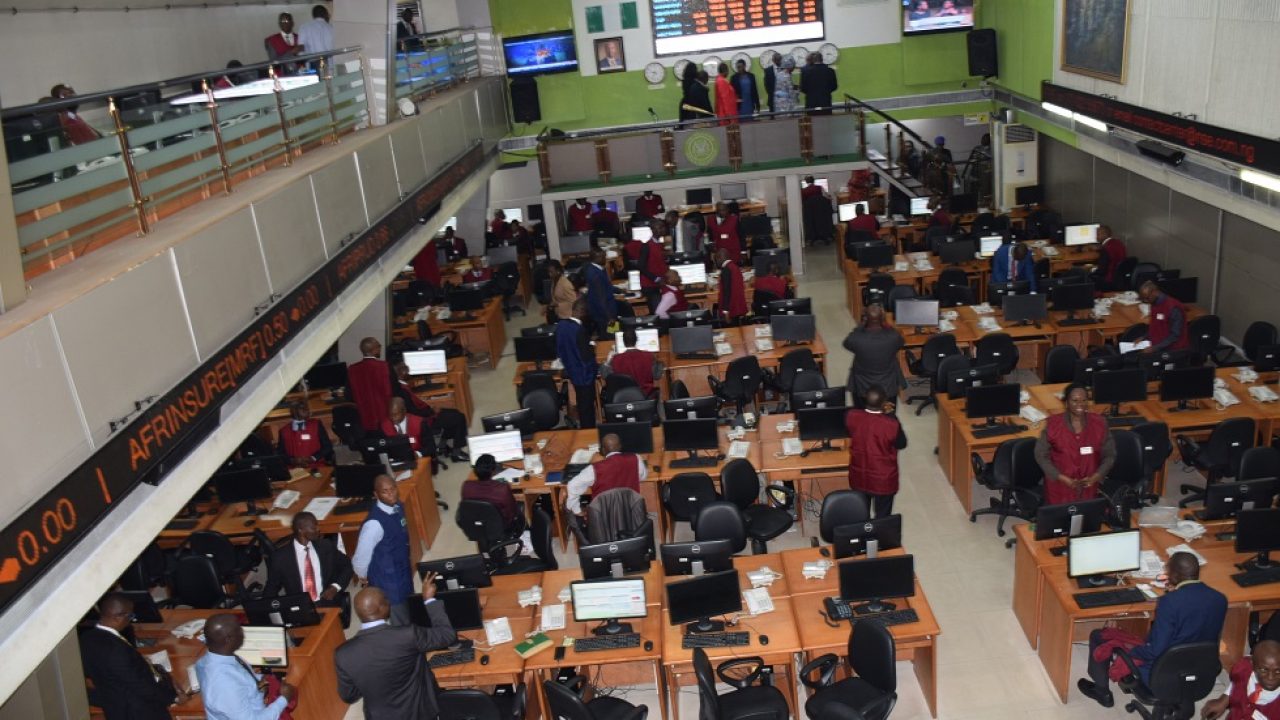 Banking stocks posted price depreciation on the Nigerian Exchange Ltd. (NGX) on Wednesday, causing the market capitalisation to decrease by N9.87 billion and closed at N26.801 trillion from N26.811 recorded on Tuesday.

Consequently, the year-to-date (YTD) return fell to 16.33 per cent.

Market breadth closed negative as 10 stocks advanced against 15 that declined.

Prestige Assurance Company led the gainers’ chart with 9.09 per cent to close at 48k per share.

On the losing side, Courtville Business Solutions came out last with  price depreciation of 9.8 per cent to close at 46k per share.

SCOA Nigeria followed with 9.79 per cent and closed at N1.75 per share, while Skyway Aviation Handling Co.lost 9.73 per cent to close at N5.10 per share.