Arsenal: Why Gabriel Jesus is suffering from trauma – Tim Vickery 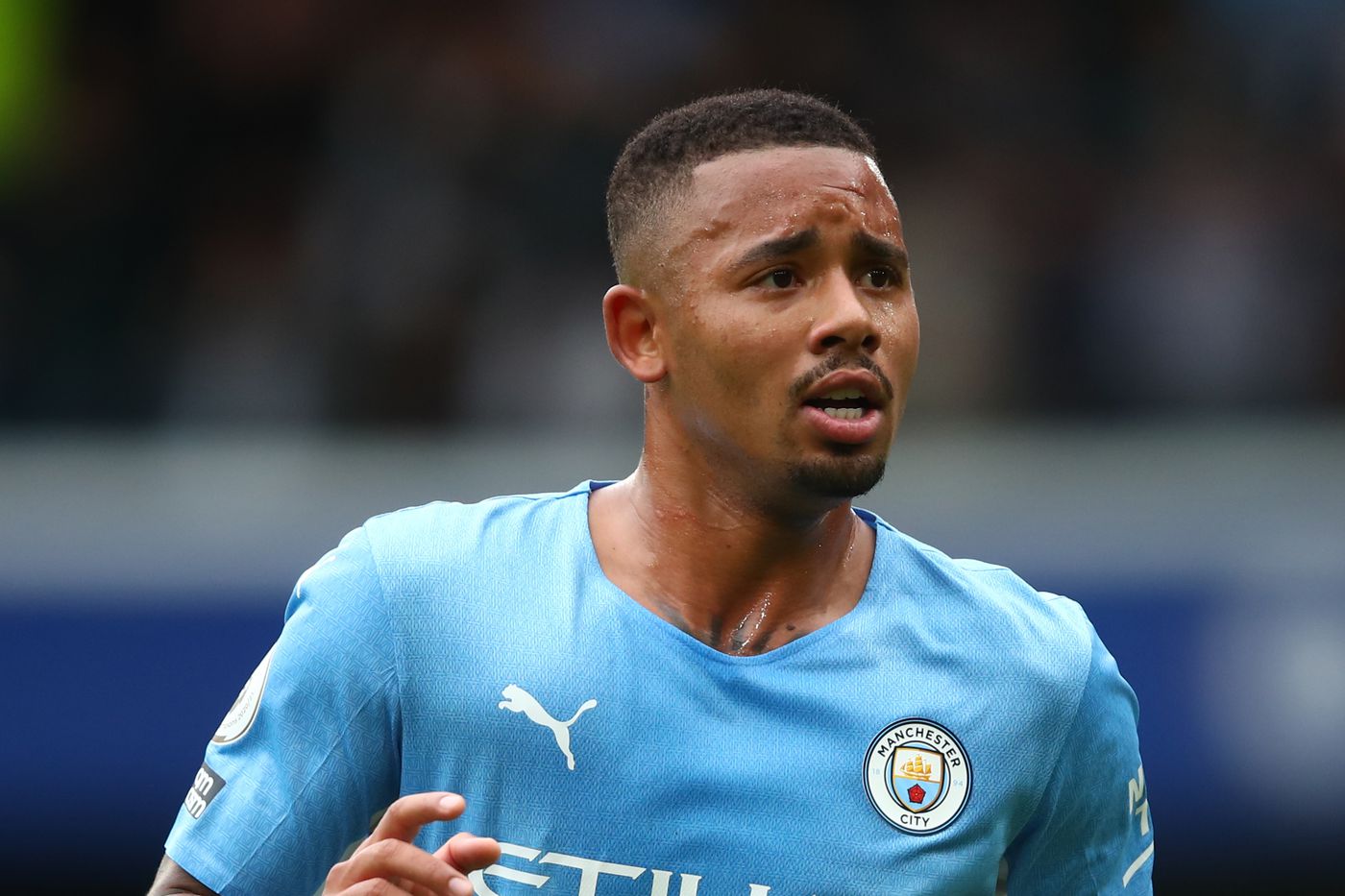 Brazilian football expert, Tim Vickery has said that Gabriel Jesus’ failure to score a goal in the 2018 World Cup has been traumatic to the player.

The Manchester City forward, who is now heading to Arsenal, had after the World Cup lamented that “I went to the World Cup as a key player and I ended up not scoring. It affects you.”

“I was scared by that. People will always remember Gabriel who did not score in the World Cup,” he told Globo TV.

Jesus played the entire five games at the showpiece and failed to find the target once for Selecao in Russia as they crashed out to Belgium in the round of 16.

This weighed heavily on Jesus, whose poor form lasted for months into the 2018/19 season with City.

Vickery told talkSPORT, “The low point of his career was the last World Cup.

“In the World Cup he had a mare.

“He didn’t score a goal. Many maligned centre-forwards have scored for Brazil at the World Cup, but he didn’t manage one. It’s been a trauma for him ever since.”